The Besiktas striker latched onto a header from midfielder Ozan Tufan and unleashed a fierce left-foot strike into the net for the opening goal in the 32nd minute. 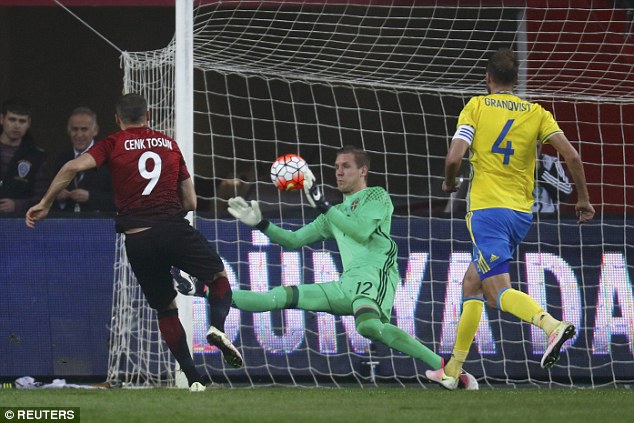 Sweden then took control in the second half to earn a deserved 74th minute equaliser from Andreas Granqvist, who scored from close range.

Both sides had their chances to earn a winner but it was Tosun who proved the decisive figure nine minutes from time, heading home Selcuk Inan’s cross past goalkeeper Robin Olsen. 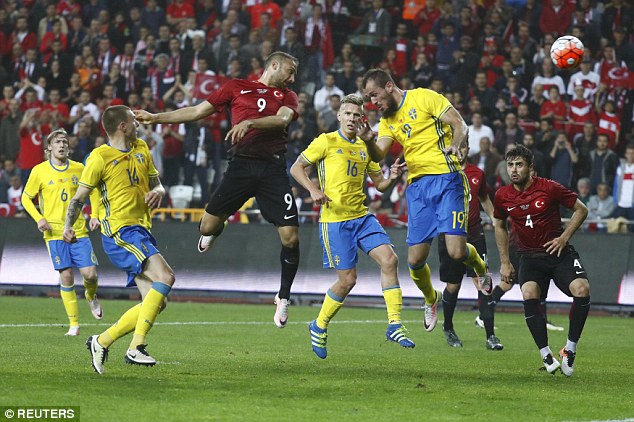 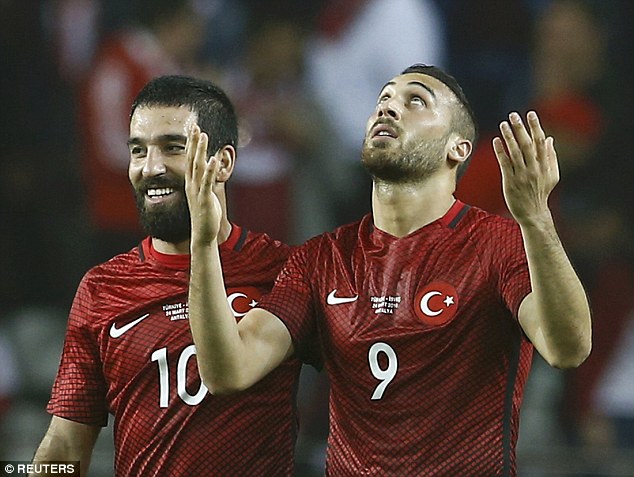