‘We are working hard to take Spain to the top… our dream is to win’: Alvaro Morata hoping for smooth Euro 2020 qualifying campaign ahead of opening match against Norway

Alvaro Morata believes Spain have to qualify as soon as possible for Euro 2020 ahead of their opening qualifying match against Norway.

The on-loan Chelsea player, currently at Atletico Madrid, represented his country at Euro 2016 when the side failed to progress past the last-16 stage.

Under head coach Luis Enrique, Spain failed to qualify for the UEFA Nations League Finals, finishing second in Group Four of League A behind England, following a turbulent World Cup campaign which saw Julen Lopetegui sacked on the eve of the competition before crashing out on penalties to hosts Russia in the second round. 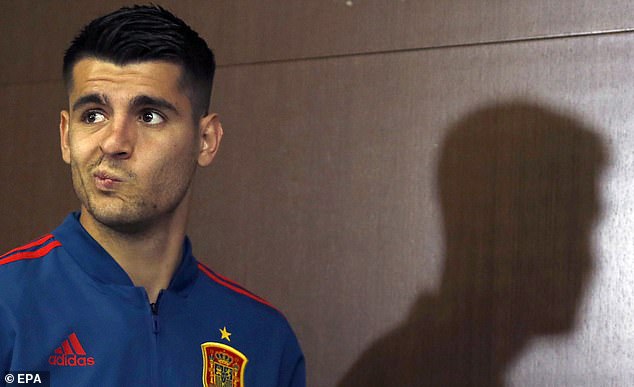 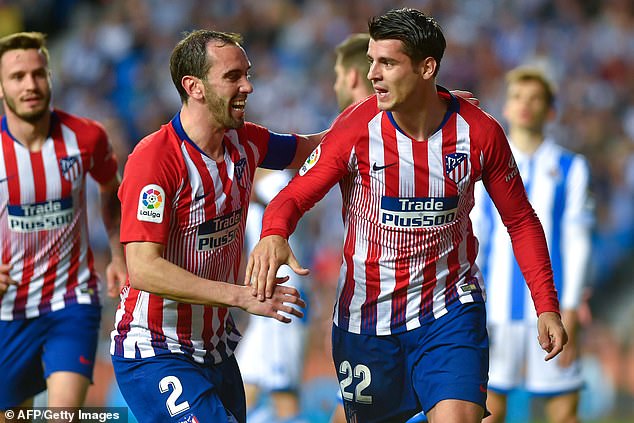 Ahead of the Norway clash on Saturday, Morata told the national team’s official website: ‘We’ve come after a generation that has won everything and that’s never easy.

‘Football, sometimes, is not fair. We have good players and are working hard to take Spain to the top. Our dream is to win.’

Morata said Enrique demands a lot from his players and insisted the squad were working to create a winning mentality after the disappointments of the last two major tournaments.

‘The important thing starts now and we have to qualify as soon as possible,’ the striker added.

‘We want a winning Spanish side and as players we work on a daily basis again. We have to follow orders and fight for the future.’ 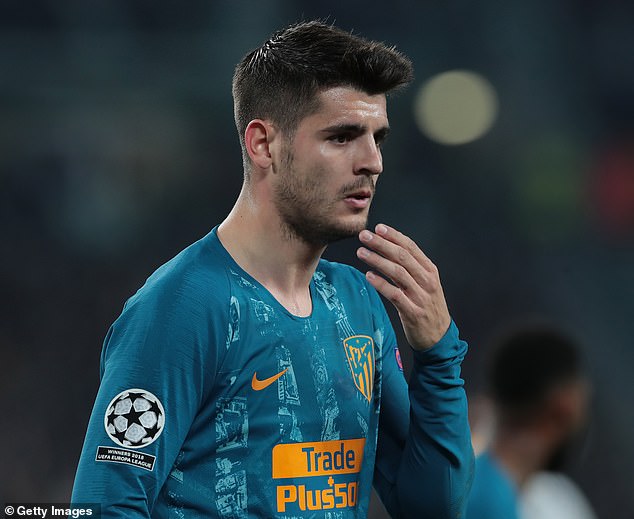 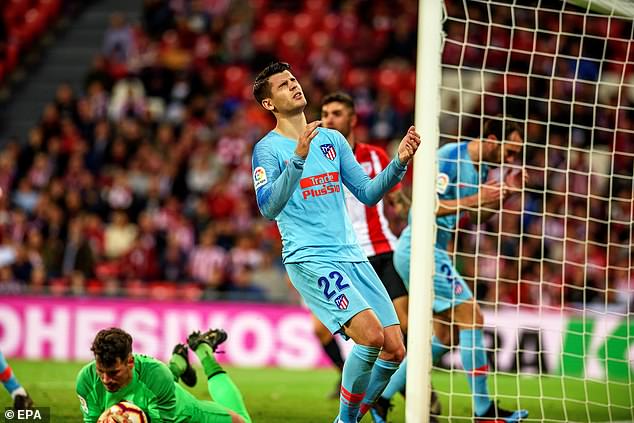 Norway manager Lars Lagerback believes ‘nothing is impossible’ ahead of his side’s first clash with Spain for 16 years.

Lagerback’s side travel to Spain for their first fixture since gaining promotion from Nations League C, after losing just one Group Three game.

Norway will face the two highest-ranked teams in the group over the coming days, with Sweden to follow next Tuesday, and Lagerback expects a difficult game.

He told the national team’s official website: ‘Spain is one of the most difficult…

The fall of Thomas Muller: His cocky and gangly dominance seems a relic of