Everton pair Gylfi Sigurdsson and Andre Gomes will spend the international break on Merseyside after injuries ruled them out of duty for their countries.

Sigurdsson did not even travel to join up with Iceland for matches with Belgium and Qatar because of an ankle problem sustained from a tackle by Chelsea’s Jorginho at Stamford Bridge on Sunday.

Gomes, who has played the full 90 minutes in Everton’s last three matches after returning from injury, joined up with the Portugal squad but was sent home after it was decided his fitness was not up to the necessary standard for matches against Italy and Poland because of bruising. 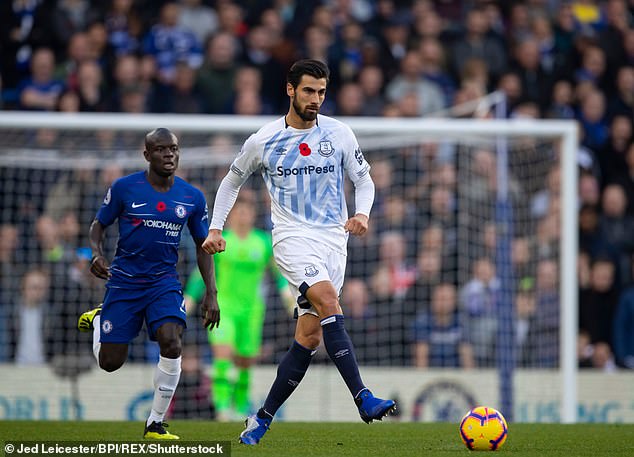 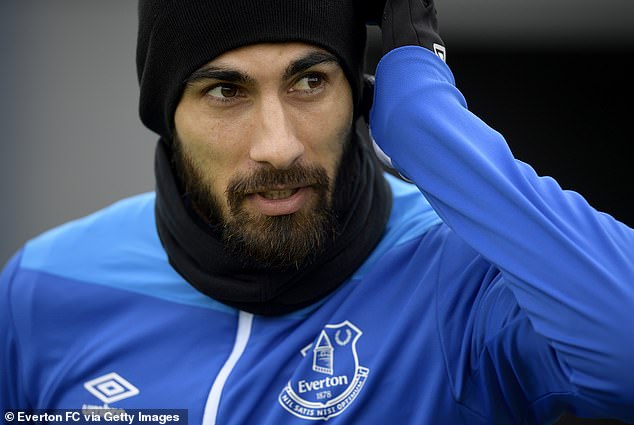 ‘After analysing the tests carried out Monday the health and performance unit considered that Andre Gomes is not able to work with the national team,’ said a statement from the Portugal Football Federation.

Both players have become key to manager Marco Silva’s game plan and the Toffees boss will hope the international break will give them time to recover ahead of the visit of Cardiff on November 24.

‘Gylfi Sigurdsson and Andre Gomes will remain at USM Finch Farm this week to continue treatment for respective injuries sustained in Sunday’s 0-0 draw at Chelsea,’ said a statement from Everton. 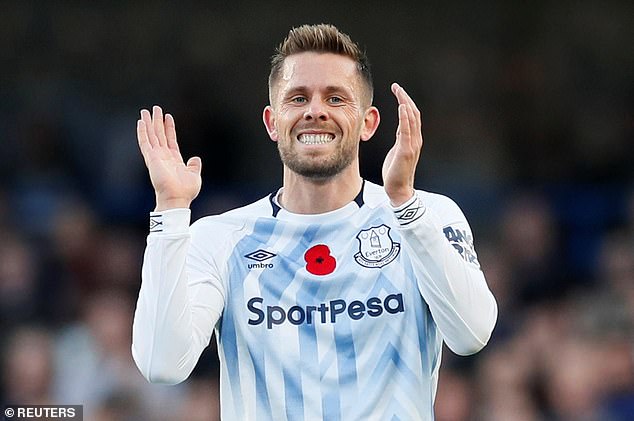 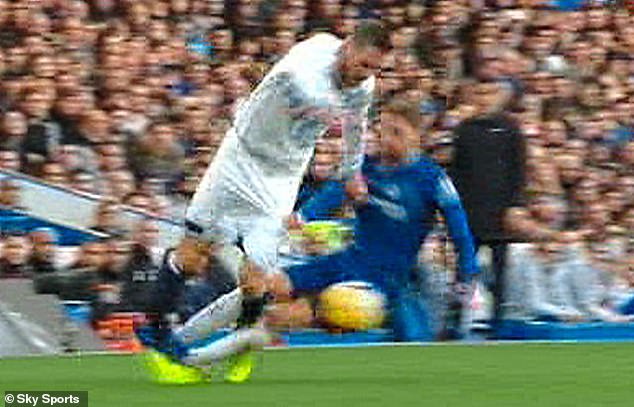 The fall of Thomas Muller: His cocky and gangly dominance seems a relic of