‘I’ve told my family I don’t want them going out there because of racism’: England star Danny Rose makes tough call ahead of World Cup in Russia

England left back Danny Rose has told his family not to travel to Russia for the World Cup over fears of racial abuse.

The 27-year-old Tottenham defender will jet off with the rest of the Three Lions ahead of the tournament but has asked his loved ones to remain behind.

There are widespread concerns surrounding racism on the eve of the World Cup, with the Russian Football Union fined £22,000 by FIFA for racist chanting in a March friendly against France in St Petersburg. Danny Rose, pictured (centre) in England training, has told his family not to go to Russia 2018 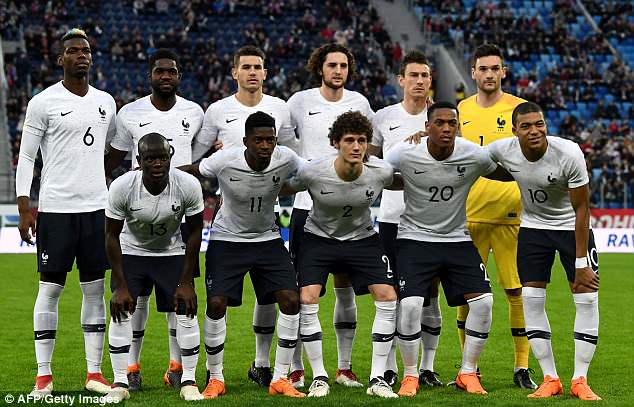 England boss Gareth Southgate says protocols are in place if anything flares up during matches, but Rose has made the difficult call of asking his family not to head to Russia to cheer him on.

‘I’ve told my family I don’t want them going out there because of racism and anything else that may happen,’ he told the London Evening Standard.

‘I don’t want to be worrying, when I’m trying to prepare for games, for my family’s safety.

‘If anything happens to me, it wouldn’t affect me like it would if my family had been abused.

‘I’m fine with whatever may or may not happen, and I like to think I’ll be able to deal with it in the right way.

‘My dad’s really upset. I could hear it in his voice. He said he may never get a chance again to come and watch me in a World Cup.

‘That was emotional, hearing that. It’s really sad. It’s just how it is. Somehow Russia got the World Cup and we have to get on with it.’ Rose, 27, seen in action against Nigeria, was worried his family would be racially abused

Rose has reason to be suspicious when it comes to the punishments dished out for racism.

He was sent off after the final whistle of an under-21 clash with Serbia in 2012 after suffering racial abuse and reacting at the end of the match.

‘I have no faith in the justice system so I don’t let anything affect me,’ he added.

‘I didn’t get any support after Serbia. I never had a conversation with anybody outside of England.’ 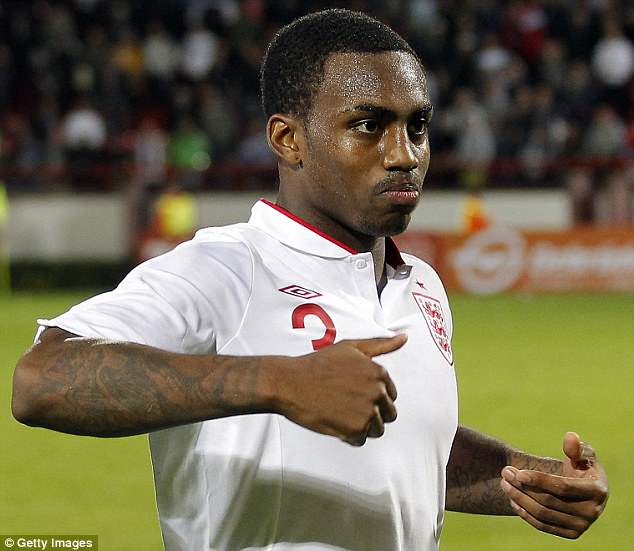 Rose was subjected to monkey chants, which he imitated, in Serbia with England U21s in 2012