England have named their squad for a vital triple-header of qualifiers for the Under 17 European Championship at the end of this month.

Steve Cooper’s Young Lions have home advantage as they play Ukraine, Turkey and Finland in an Elite Round mini-league and an 18-man squad featuring academy players from Arsenal, Chelsea, Manchester City, Tottenham and others has been selected.

If Cooper’s side finish top of their group following the matches in Chesterfield, Leek and Burton, they will qualify automatically for May’s finals in Azerbaijan. 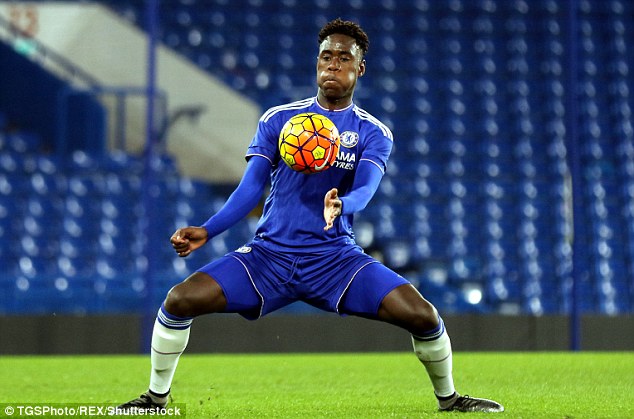 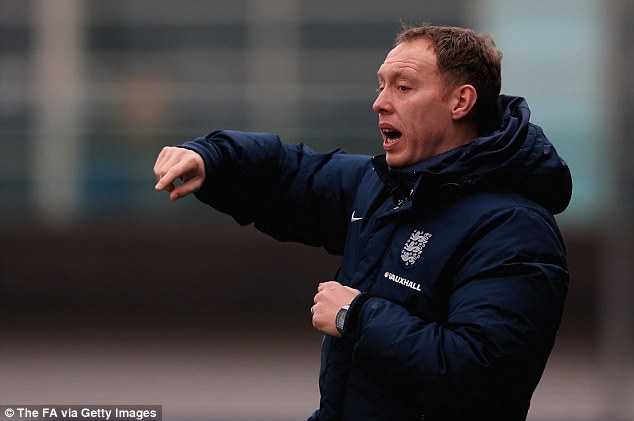 Tickets for England’s games are priced at £3 for adults and £1.50 for concessions (under-16s/OAPs).

Even a second-placed finish may be enough depending on how the other mini-leagues finish around the continent.

England won the Euros at Under 17 standard in 2014 and have already seen off Portugal, Armenia and San Marino in the preliminary stage back in October.

From Arsenal are defender Tolaji Bola, midfielder Marcus McGuane and forward Reiss Nelson, and from Spurs will be defenders Japhet Tanganga and Jaden Brown, as well as striker Samuel Shasoua.

England start their trio of matches against Turkey at Chesterfield’s Proact Stadium on Thursday March 24 (7pm kick-off). On Saturday March 26 they take on Finland at Leek Town’s Harrison Park (3pm).

And they complete their fixtures against Ukraine at Burton’s Pirelli Stadium on Tuesday March 29 (7pm).

England prepared for these qualifiers by taking part in the Algarve Tournament last month, where they drew with Germany and Portugal before losing to Holland.

Maguire arrest: Man Utd captain ‘to be charged with aggravated assault’ on