Lionel Messi to leave Barcelona? Who could sign the football legend?


The news that Barcelona fans have long been dreading finally arrived this week.

Lionel Messi, the club talisman and heart beat at the Nou Camp, is now giving serious consideration to his future.

As reported by Sportsmail, Messi cut short his holiday to meet with newly appointed manager Ronald Koeman and told the Dutchman he is ‘more out than in’ when it comes to his future in Catalonia.

Though the Argentine is arguably the finest footballer on the planet, a series of obstacles now arise regarding what happens next.

With a year remaining on his contract and teams unable to trigger his mind-blowing £630million (€700m) release clause, the options for Messi, regardless of his unrivaled talents, are limited. 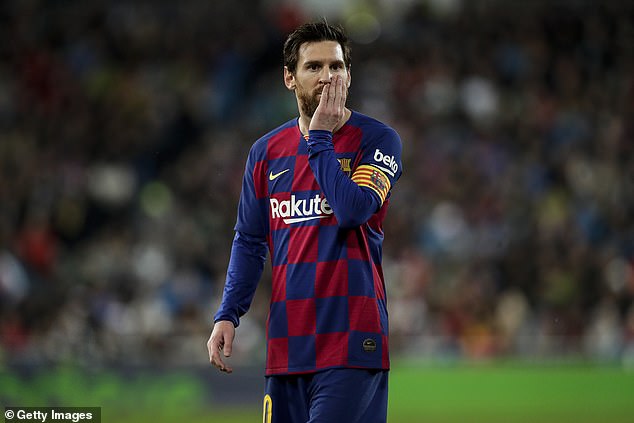 The links with the Etihad Stadium just simply will not go away.

The ongoing coronavirus pandemic means these are testing financial times for all football clubs but, when it really comes down to it, City have all the money they need.

Recently coming out victorious from their CAS appeal against UEFA’s claims of Financial Fair Play breaches, City will feel more confident than ever before in their model of operation. 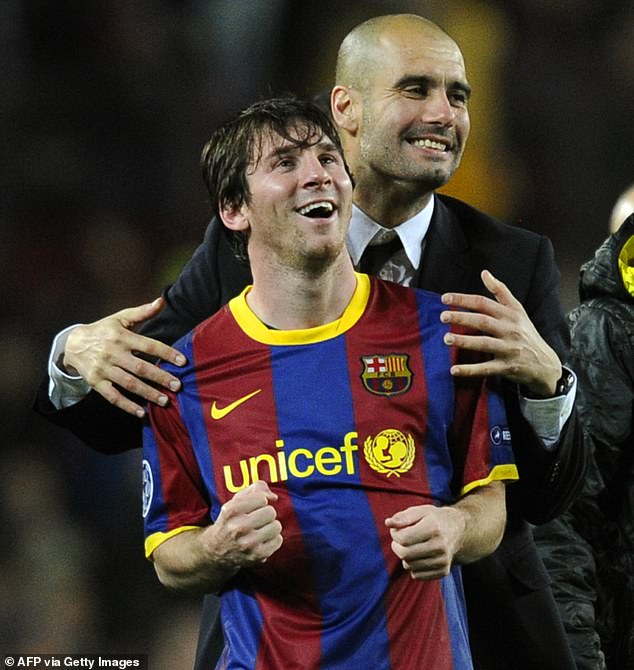 A City move would reunite Messi with the boss who crafted him into a star, Pep Guardiola

Pulling off the signing of Messi, however, would be bigger than anything that has gone before. An obvious lure comes in the form of boss Pep Guardiola, who honed Messi into the finest footballer on the continent, along with Cristiano Ronaldo, and built his great Barca side around him.

Still, City would require a way around the astronomical buy-out fee to keep the books balanced and would rely on Barca accepting a reduced bid this summer. Or wait until January to negotiate openly with Messi.

Thereafter, however, City could still comfortably meet Messi’s mammoth annual wages and ensure he is still the most well-paid footballer in the world.

When it comes to financial rivalry United can certainly wield their might alongside their wealthy neighbours.

Whether United are interested in Messi or not, they will be linked with the superstar purely due to their status as one of the few sides who could realistically package a deal together.

From a marketing perspective this would be a dream, given that Messi personally has a global fan base which exceeds that of most Premier League teams. 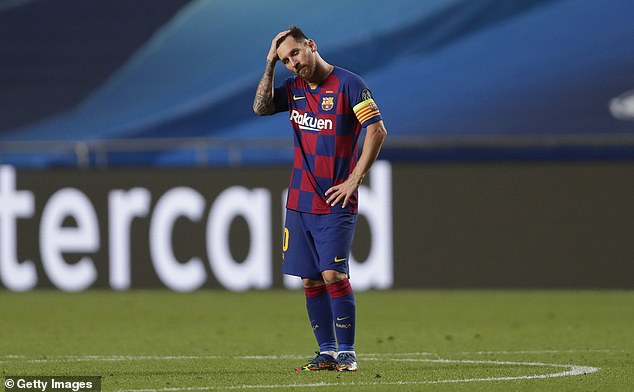 He would, of course, also propel United back into Premier League and European contention and ensure the eyes of the world are glued to Old Trafford week-in, week-out.

All that said, his age, 33, simply does not fit into United’s new ways of doing things. Too many times in recent years have the Red Devils been burnt by…

Read More:Lionel Messi to leave Barcelona? Who could sign the football legend?

Luis Enrique: This would be Spain's squad for Euro 2021 if played now, but