From humiliation to celebration: Julen Lopetegui bursts into tears after Sevilla beat Inter Milan to win Europa League… as two years of pain come to an end following sackings by Spain and Real Madrid in 2018

Julen Lopetegui was reduced to tears after his Sevilla side won the Europa League trophy by beating Inter Milan 3-2.

The La Liga side won a topsy-turvy final in Cologne on Friday night which saw Sevilla fall behind early on, come back to lead, be pegged back again before scoring a late-winner through Romelu Lukaku‘s own goal.

The Sevilla boss went through a difficult period after being acked by both the Spanish national team and Real Madrid in recent years, but couldn’t hide his emotion after he picked up his first managerial trophy since those disappointments. 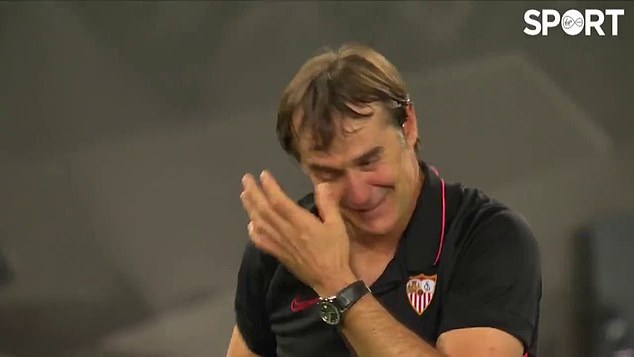 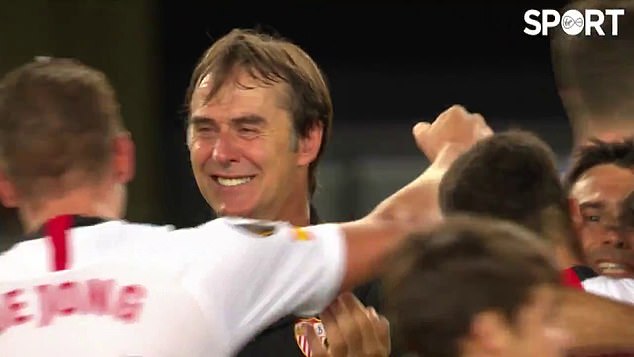 💔 Sacked by Spain two days before the World Cup

😢 Sacked by Real Madrid after only 4 months

👑 Leads Sevilla to their sixth #UEL title in his first season in charge!

Lopetegui was dismissed by the Spanish Football Federation on the day before the 2018 World Cup in Russia began due to his negotiations with Real Madrid about becoming their new manager after the tournament.

The Spaniard then took the job at the Santiago Bernabeu while Spain were competing at the World Cup, but lasted only four months in the job to due a string of poor results.

Since his Madrid sacking, Lopetegui nearly became the manager of English side Wolverhampton Wanderers and was also reportedly rejected for the role of United States national team coach in 2018. 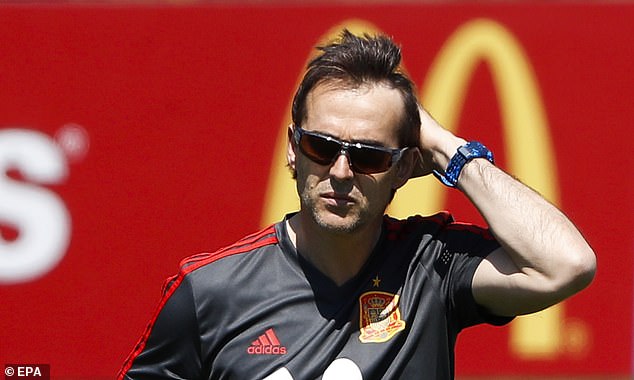 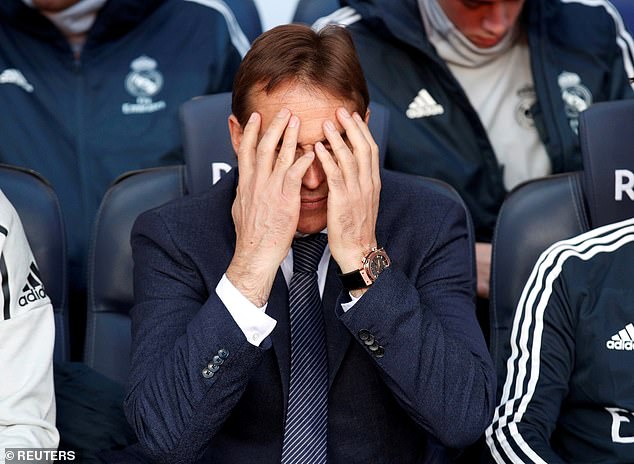 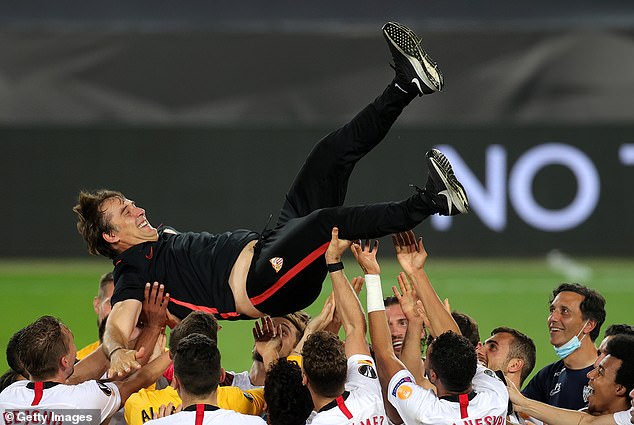 But he was hired by Sevilla at the start of the 2019-20 season and guided them to a top-four finish in La Liga, while he also masterminded the Europa League success which saw them beat Roma, Manchester United and of course Inter Milan in the final.

After the match, Lopetegui dedicated the trophy win to the Sevilla fans who have lost…