Gus Poyet has bemoaned the fact Eden Hazard didn’t join Real Madrid at the ‘ideal’ time in 2018 when Cristiano Ronaldo departed, insisting he ‘suddenly looked older’ after arriving from Chelsea a year later.

Hazard has endured a nightmare time in the Spanish capital after the club spent a fee of £88million up front which could potentially rise to an eye-watering £150m.

The Belgian, who joined in 2019 and was the man set to fill the void left by Ronaldo following his exit to Juventus a year earlier, has been plagued by injuries during his spell at the Bernabeu – missing 47 out of 82 games – while weight issues have also hindered him. 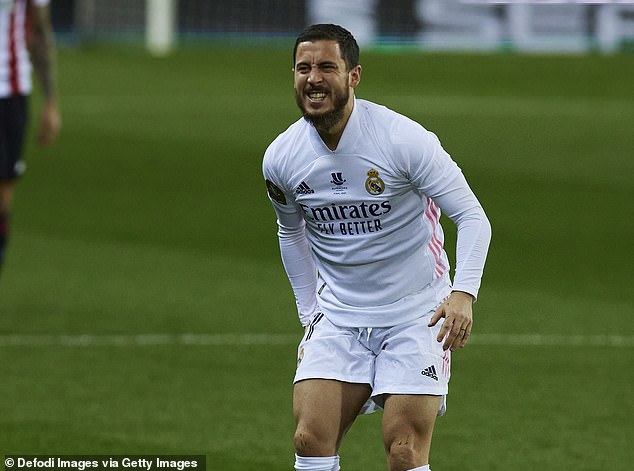 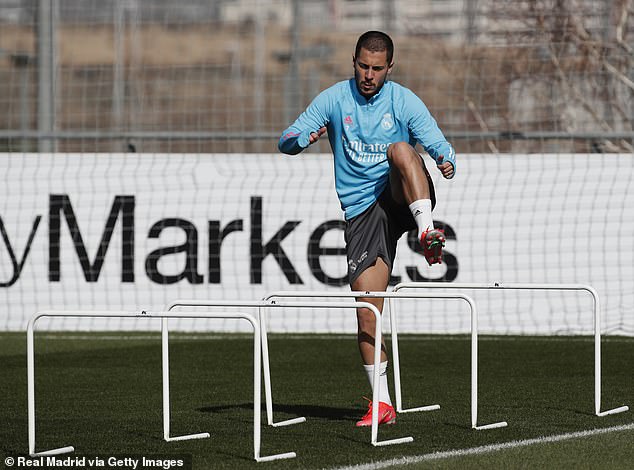 The last time Hazard, who emerged as one of the best players in Europe while at Chelsea, played a full 90 minutes was in November 2019 and he is set to miss out against Atalanta in the Champions League on Wednesday after failing to recover in time from a muscle injury last month.

And Poyet has since claimed that 30-year-old Hazard looks far from himself at the Bernabeu, while insisting that physical problems have held him back.

Former Chelsea star Poyet told Marca: ‘It hurts me a lot. The year Cristiano Ronaldo left was the ideal time to replace him, he had had a great season with Chelsea.

‘When Hazard arrived in Madrid, he suddenly looked older. I don’t think the style of play is the problem, neither is the mentality, it’s physically. 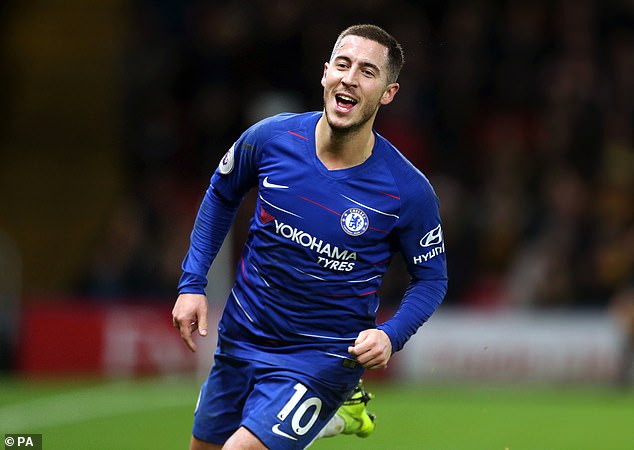 ‘He has paid the price for some physical problems that have not allowed him to return and have meant he has not returned to his best conditions.

‘One of my maxims as a coach is to put players on the pitch with minimal or no excuses, and I don’t think Hazard has ever been like that.

‘There was always some excuse: he was at 60 per cent, the team was not good…

‘It’s not Zidane’s fault, the player is depending on himself to face this great challenge of turning it around.’ 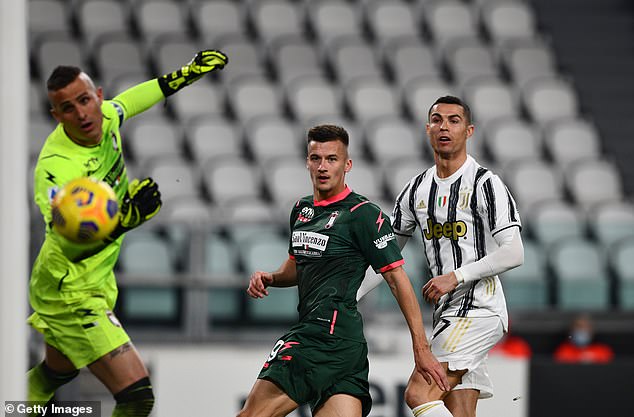