Jurgen Klopp ‘could QUIT Liverpool next summer to become Germany’s next manager’, with report suggesting boss is TWICE as likely to leave compared to the odds of him seeing out his Anfield contract

Jurgen Klopp could walk away from Liverpool in the summer of 2022 to manage his native Germany, according to a report on the front page of BILD.

The 53-year-old confirmed last week that he has no plans to leave the club anytime soon despite rumours of rifts between players and claims that the German was considering his future.

But that has not stopped talk in the German press about when he may call it a day at Anfield – where he has a contract until 2024 – following their rut of four straight home defeats. 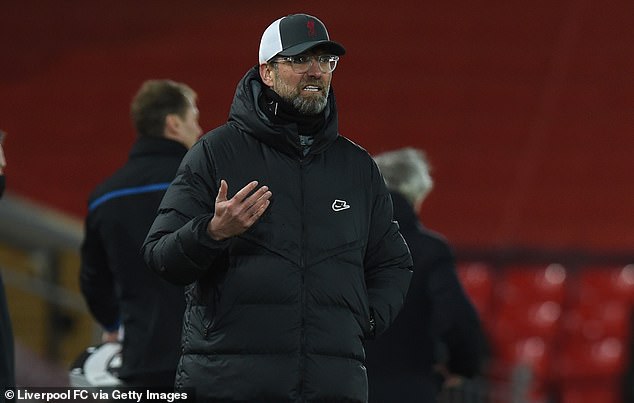 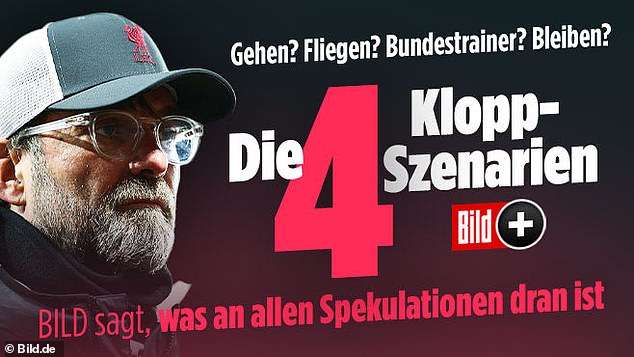 BILD claim that there is a 68 per cent chance that Klopp could look to take over from current Germany manager Joachim Low upon the completion of the 2022 World Cup in Qatar.

The outlet claims Klopp is clear in his plans that he will definitely return to Germany, and that the timing of the whole situation would allow him to leave Liverpool next summer, take six months off before taking over in early 2023.

There would also be the added incentive for Klopp of Germany hosting the European Championships the following year, the second time it would be held there since the country’s reunification and the third time on German territory. 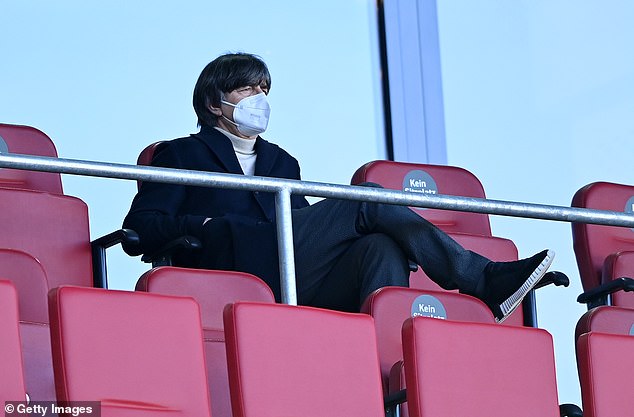 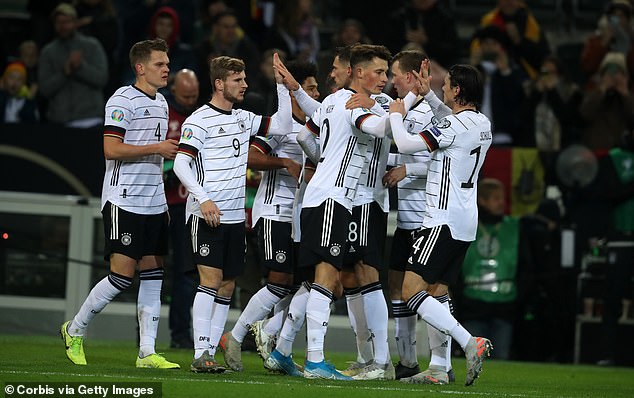 Germany are set to host the 2024 Euros, which is said to be an added incentive for Klopp

That scenario is considered by the report as twice as likely in comparison to him seeing out the remaining three-and-a-half-years at Anfield, which is given just a 30 per cent probability.

The same outlet adds Klopp and his wife Ulla are very comfortable in Liverpool, and should the club’s sporting plans match his ambitions, they claim he could stay with them for nine years in total.

That would represent his longest stint at a single club in his managerial career, having spent seven years each at Borussia Dortmund and Mainz in the Bundesliga.

The report also mentions a possible exit this summer for Klopp due to the ‘headache’ caused by coronavirus and their current position.

Read More:Liverpool manager Jurgen Klopp ‘could QUIT next summer to become Germany’s next