Some of Europe’s big names have joined football’s fight against online abuse.

Twenty four hours after Arsenal’s Granit Xhaka warned social media vitriol will ‘kill football’ and in the wake of a surge of incidents of racist abuse being sent to players, stars including Real Madrid’s Toni Kroos and Bayern Munich-bound defender Dayot Upamecano have featured in a powerful video shining further light on the issue affecting not just the game but society.

The duo are among a host of players, along with the likes of Bayern defender Niklas Sule and former Manchester United youngster and Leicester goalkeeper Ron-Robert Zieler, who have been targeted but now joined forces to reveal the scale of sickening messages, including death threats, sent directly to them on various online platforms. 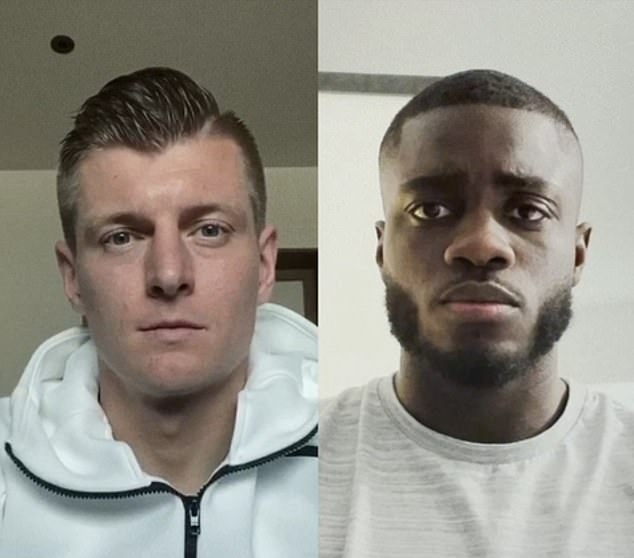 World Cup winning midfielder Kroos received one which he reads out saying: ‘I hope you die in hell.’

Zieler repeats a message which makes reference to the tragic death of former Germany goalkeeper Robert Enke, who committed suicide in 2009 and said: ‘Be like Enke and throw yourself in front of a train.’

Zieler is also warned in another message: ‘We know where you live and where your kids go to kindergarten.’

The emotional video is part of a campaign against hate speech and cyberbullying by the players’ agency Sports360 called #UniteAgainstHate and ends with the message ‘we value your opinion, but hate speech is not an opinion. There is a human behind each screen.’ 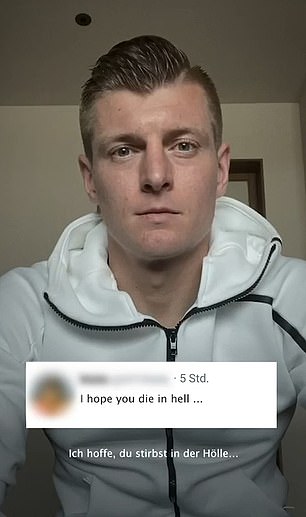 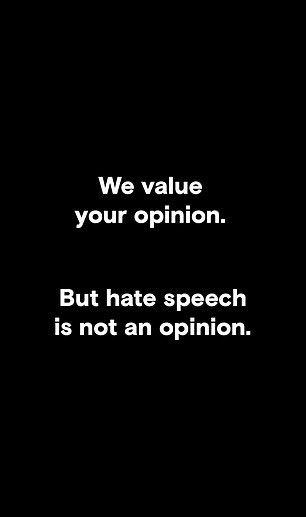 The player-driven push underlines the growing anger among football’s stars about online abuse aimed at them and others in society and how it continues to go unpunished.

Kroos said: ‘What some people allow themselves to say behind anonymous profiles is well below the belt, sometimes even criminal.

UCL talking points: Do you take Mbappe or Haaland?