DANNY MURPHY: With Europe’s elite drooling over Kylian Mbappe and Erling Haaland, it’s now or never for Harry Kane… he is not going to win the trophies his talent deserves at Tottenham – and Manchester City seem like the PERFECT fit for him

By Danny Murphy For The Mail On Sunday

It’s a huge summer for Harry Kane. If he doesn’t leave Tottenham now, he never will. He’ll finish as the club’s record goalscorer and have a statue built outside the stadium if he stays but at the expense of winning the trophies his talent deserves.

I’m sure he’s thinking about it every day because time isn’t on his side. Right now, he is among the best three strikers in the world and would improve any team.

But he turns 28 this summer, with younger models Erling Haaland and Kylian Mbappe becoming increasingly attractive to the elite clubs every year. 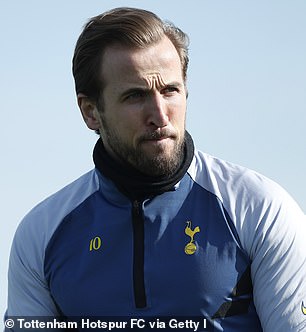 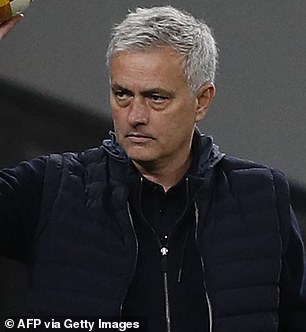 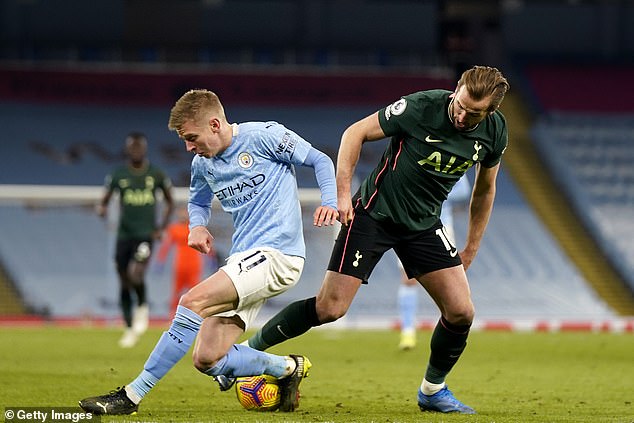 Kane clearly loves Spurs and wanted to give Jose Mourinho every chance this season. But they are miles off challenging for a Premier League title or Champions League so now it’s decision time.

Does he want to be like Thierry Henry, who left Arsenal for Barcelona and won the Champions League?

Or Jamie Vardy, who stayed at Leicester when he was coveted by other clubs and could have won more silverware but will be remembered as the Foxes’ greatest player?

One thing looks clear. From this summer onwards, future offers will be harder to come by. So I do think he should twist rather than stick. 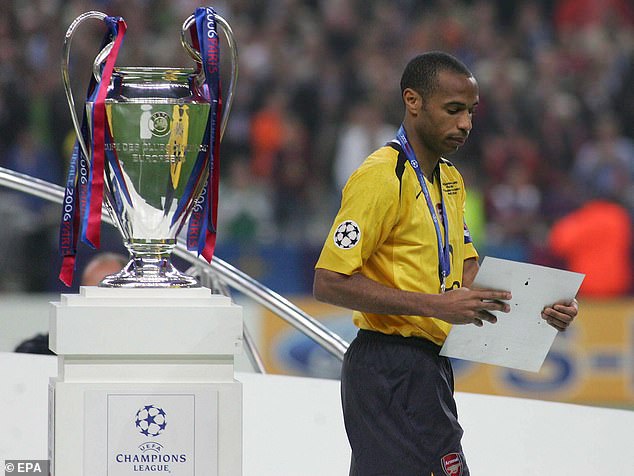 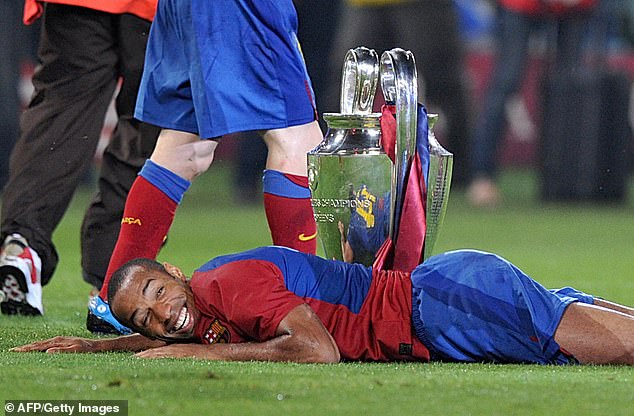 Kane’s situation is complicated by having another world-class centre-forward in the marketplace in Haaland, while Mbappe, the hottest property of the lot, might want to sample life outside Paris Saint-Germain at some stage.

Picking the right club would also be vital for Kane, who doesn’t have the luxury of helping to build a long-term project.

For example, Manchester United would be improved by signing the England captain and could afford his transfer fee and wages but, for Kane, is it worth leaving Spurs without that guarantee of immediate success?

United might still be a year or two away from winning the big trophies which makes me think Manchester City looks a better fit.

City are blowing everyone away at the moment but Pep…

Read More:DANNY MURPHY: Harry Kane has to act now and leave troubled Tottenham rather than