Juventus ‘could move for Chelsea midfielder Jorginho this summer’

Juventus could make a move for Chelsea midfielder Jorginho this summer, after identifying him as an alternative transfer target to Manuel Locatelli.

Juve have named Locatelli, who has developed into one of the best midfielders in Italy under Sassuolo boss Roberto De Zerbi, as their primary target for the summer transfer window.

However, as the Italian are not prepared to entertain any offers for their £30million-rated midfielder, Juventus have named Jorginho as their Plan B option for the summer. 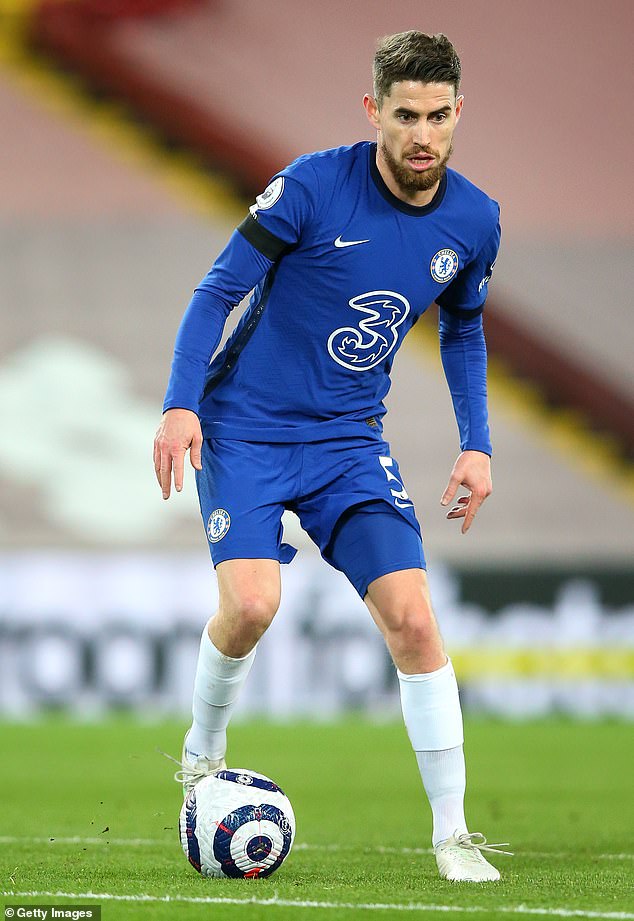 According to Calciomercatio, Juventus have been monitoring Jorginho’s situation at Chelsea since Maurizio Sarri was in charge.

However, it was under Sarri’s tutelage in the Italian league that Jorginho established his dominance. As a result, he followed his manager to Chelsea in 2018.

As it stands, Jorginho currently has two years left on his contract with the Blues but could be set for a return to Serie A as his agent has refused to rule out a potential transfer. 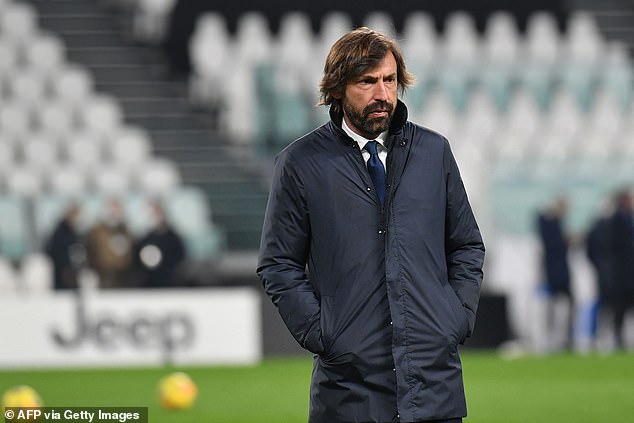 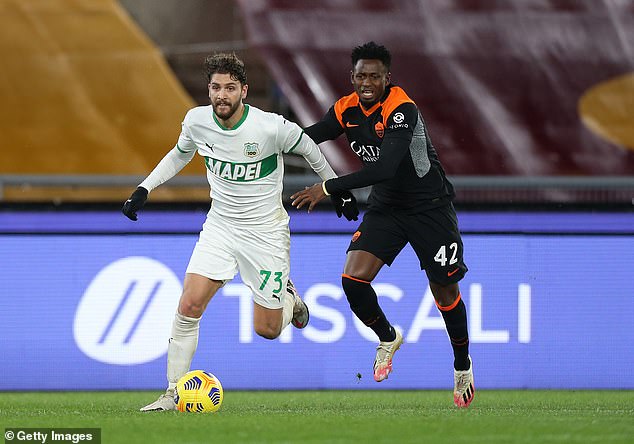 Nevertheless, Andrea Pirlo has made it clear that his primary target for the summer window is Locatelli.

Locatelli burst onto the scene at AC Milan, making his top flight debut for the club aged just 18 in 2016, and was heavily tipped to be the future of their midfield.

However, he fell down the pecking order at the San Siro and moved to Sassuolo, initially on loan in 2018, to regain his best form.

Since then he has flourished at the club and broken in to Italy’s senior team since joining forces with De Zerbi. 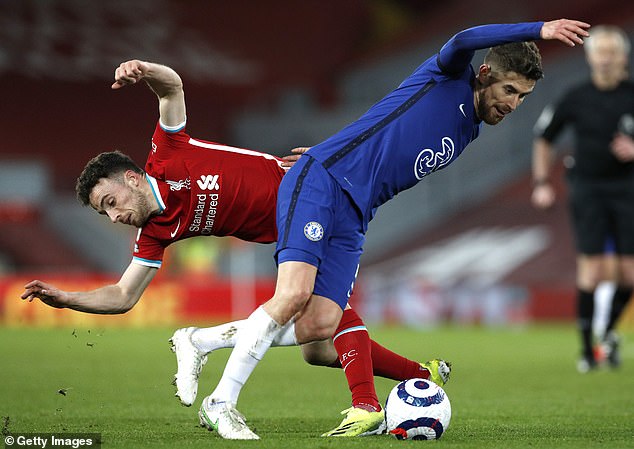 Therefore, the Juventus manager may look to bring the Chelsea player back to Italy 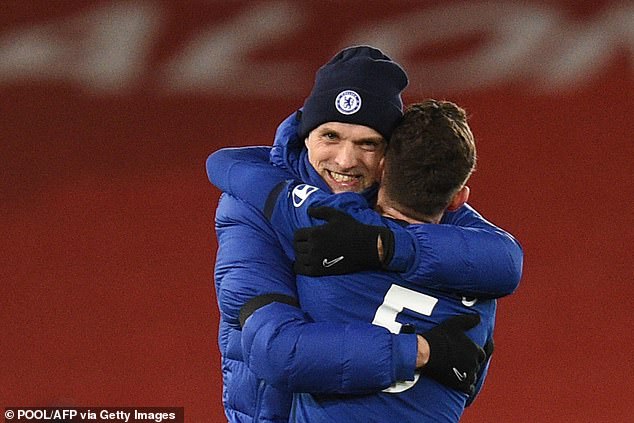 However, Jorginho currently has two years left on his contract at Stamford Bridge

Locatelli, who has six caps for his country, is contracted at Sassuolo until 2023 and is expected to cost at least £30m.

Juventus, who have been struggling for quality in their midfield, have identified Locatelli as a solution to their issues.

The Italian champions even tried to sign him last summer but failed to do so. However, his agent left the door open for that situation to be revived 12 months on.

Nevertheless, Pirlo will have to face competition from Manchester City – who are…

Read More:Juventus ‘could move for Chelsea midfielder Jorginho this summer’