REVEALED: ‘VAR Lite’ could be introduced in the EFL after FIFA approved trials of a low-cost alternative to the version used in the Premier League, but clubs fear it could ‘slow the game down’

By Charlie Walker For Mailonline

FIFA have approved the introduction of a new VAR-Lite system which could allow the game-changing technology to be introduced in the English Football League.

Currently, video assistant referees are only used in football’s top tiers, and cup competitions, but the game’s governing body wants them to be available at lower levels, too.

A meeting of the International Football Association Board (Ifab) on Friday sanctioned testing a new system, which will use fewer cameras and people, but still allows decisions to be reviewed. 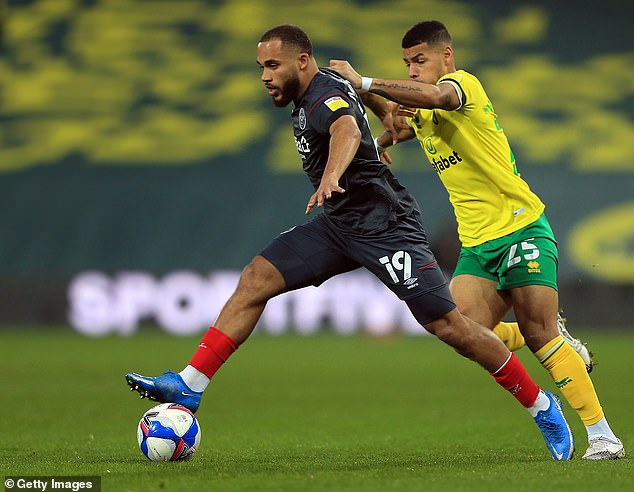 FIFA rules demand that VAR systems use a minimum of four cameras to assess offsides and “clear and obvious errors” or “serious missed incidents” in relation to goals, penalties, red cards and mistaken identity.

However, FIFA are now looking at a system that makes use of one to three cameras and fewer people. The leagues in Northern Ireland and Wales have said they hope to be among the first to trial it.

Pierluigi Collina, chairman of the FIFA referees’ committee, said the changes would allow football associations, leagues and competitions that have been unable to afford the technology to implement it. 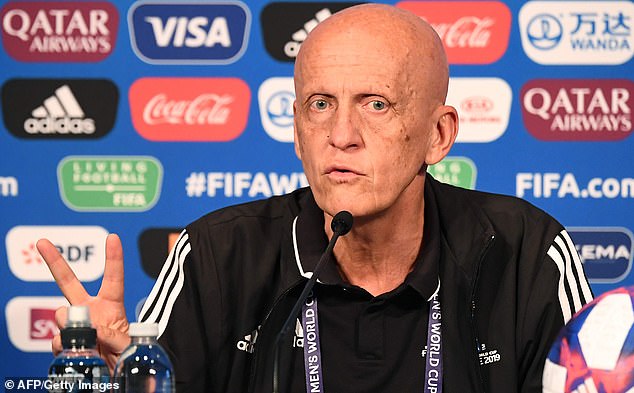 ‘It is still expensive for many associations or lower category [competitions] in associations that have already implemented VAR in the main league,’ said Collina.

‘What we are exploring is, is it possible to do something in matches with a lower number of cameras to make it more affordable?

‘We are thinking about how to reduce the cost and human resources to make it more affordable Our goal is to make VAR available for more associations and also to [more] competitions.’

Sportsmail understands the use of VAR has already been raised by Championship clubs with the EFL and the matter is likely to be on the agenda when the league meets the Professional Match Officials, PGMOL, next week. 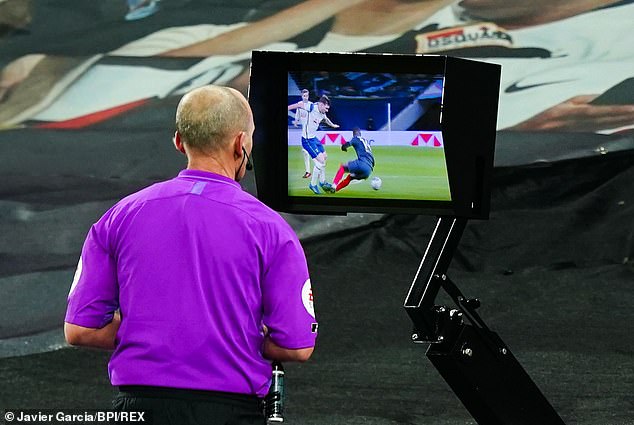 While the league would have to agree to introduce the system, PGMOL would operate it.

However, VAR’s implementation in the EFL would not be universally popular.

‘It slows the game down,’ one EFL club official told Sportsmail. ‘In…

Read More:‘VAR Lite’ could be introduced in the EFL after FIFA approved trials of a