Turkish giants Fenerbahce have called for an investigation after accusing footballing authorities of rigging VAR against them and referees of forming a pact to prevent their success.

In an extraordinary set of allegations following their 2-1 defeat at home to bottom side Genclerbirligi on Sunday, two supremos at the 19-time Turkish champions have called for a VAR operator to be sanctioned and said that they have learned of an agreement between referees to thwart the club from winning the title.

The explosive claims are the latest twist in a season in which Fenerbahce have been embroiled in a legal row with beIN Sports that could threaten the reported $360million (£259million) deal paid by the broadcaster to show Turkish top-flight matches. 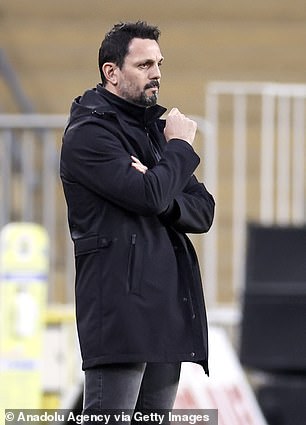 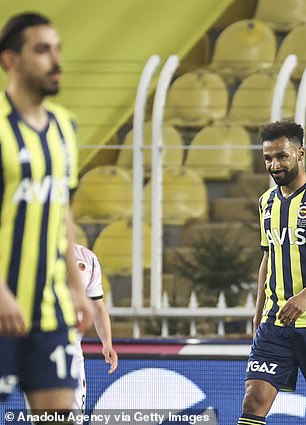 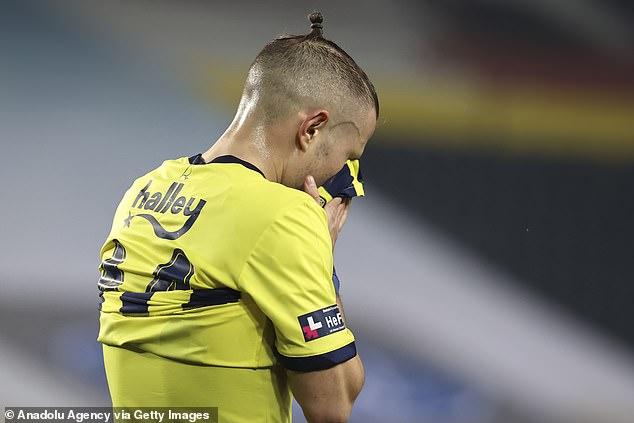 Selahattin Baki, a board member at the club, said the club had ‘some information’ about the VAR official responsible for allowing Genclerbirligi’s second goal – adding that it was the same culprit behind a disallowed goal for offside in a recent game.

Baki said: ‘I would like our state to investigate who this person is on behalf of Fenerbahce.

‘Many people on the street assume that this [VAR] line is drawn with artificial intelligence. I know this [is not true] from England, I know it from here.

‘The operator of the computer puts down the first point of artificial intelligence. It is a human hand, so it is already open to manipulation. 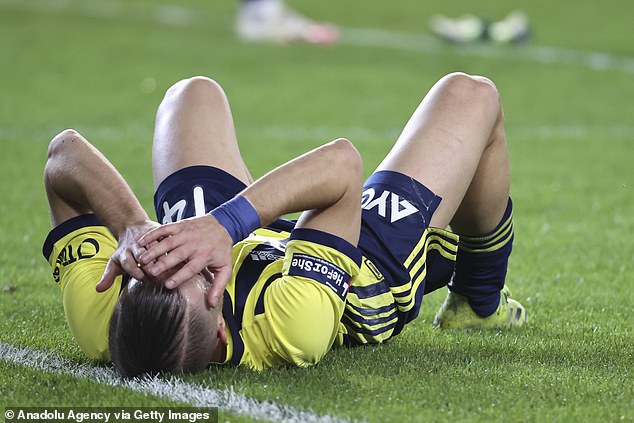 ‘Now it has passed the theatrical – it has started to become very dangerous. As Fenerbahce management, we speak so clearly.

‘The Fenerbahce community is now awakened. I ask our state here, please clear the people who have this kind of relationship [with decisions] from football. Please – we expect a clean-up from our state over the information we have reached.’

Fellow club board member Alper Pirsen showed journalists a replay of the offside incident on the screen and pledged to expose the official in question ‘if necessary’ by ‘explaining all the details of this person’.

Speaking about refereeing in Turkey, he said: ‘It needs to be turned upside down. Only certain people should remain – a new order should be established. 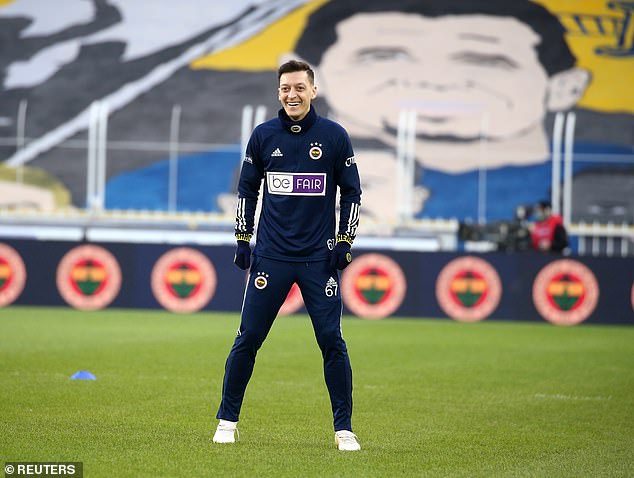 ‘We, as Fenerbahce, are really horrified by the refereeing disasters. We are responsible to our fans. We are also fans ourselves. I can no longer digest it.

‘Our anger has got so high that we are in a dilemma about how to act. The football value of this country is gradually decreasing. There is no such thing as football. Sorry – I’m a little angry.’

Read More:Rigged VAR and biased officials: Inside Fenerbahce’s row with the governing body