Pepe could play on until he’s FORTY-TWO, as Porto president suggests defender


Pepe could play on until he’s FORTY-TWO, as Porto’s president leaves the door open for the evergreen former Real Madrid centre-back to sign a new deal until 2025

By Tomas Hill Lopez-menchero For Mailonline

Pepe’s remarkable career in football looks set to continue after Porto president Jorge Nuno Pinto da Costa said the defender could play on until the age of 42.

The 38-year-old former Real Madrid centre-back extended his deal with the Portuguese giants until 2023 last November following his return to the club in 2019.

Now it looks as if the evergreen defender could stay in the game for even longer, with president Pinto da Costa suggesting Pepe could be at Porto through to 2025. 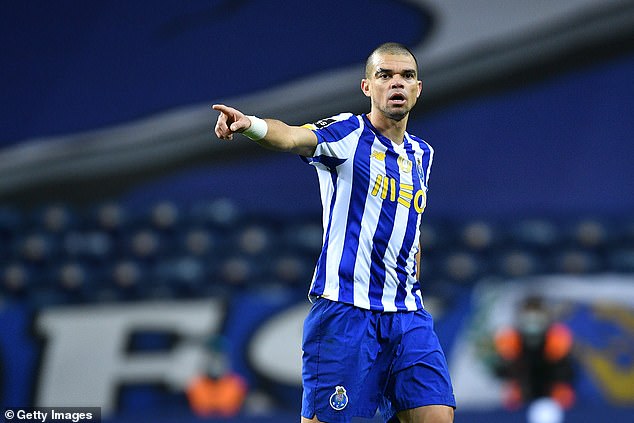 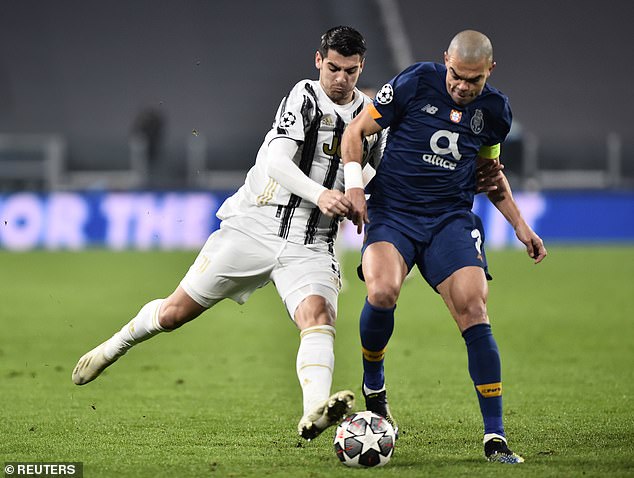 ‘At the beginning of this season we had four important players whose contracts were running out: Pepe, Sergio Oliveira, Otavio and Moussa Marega,’ he said in quotes carried by AS.

‘We decided that we wanted to renew with the four players and I myself decided that the first one had to be Pepe.

‘Because of what he means to FC Porto, because everyone knows, and I know better than anyone, what he could have achieved if, instead of choosing to return to FC Porto, he had gone abroad.

‘He would have earned at least three times as much. He came simply out of passion for FC Porto.

‘When many people thought he was going to stay for another year, he renewed for two. And he has shown in recent games that maybe in two years we will renew his contract again. 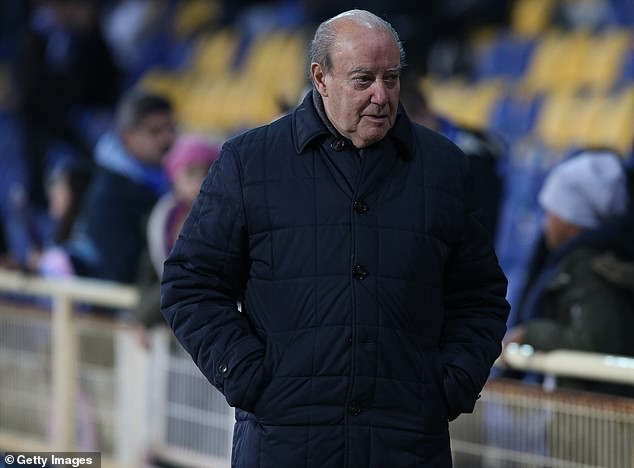 ‘In the last game against Pacos de Ferreira, Pepe ran more than 10 kilometres, which is remarkable for a central defender, and it was not because he was going crazy on the field.’

Pepe has made 612 appearances for four different clubs, winning multiple league titles in Spain and Portugal as well as three Champions League trophies with Madrid.

The centre-back also played a key role in Portugal’s shock Euro 2016 win when they beat hosts France 1-0 in the final.

He won widespread praise for his performance in Porto’s Champions League last-16 win against Juventus, in which he marshalled his defence expertly over two legs.

The Portugal hardman put in an inspirational performance at the back after Mehdi Taremi was sent off in the 54th minute of the second leg, reducing Porto to 10 men for more than an hour including extra time.

Read More:Pepe could play on until he’s FORTY-TWO, as Porto president suggests defender