By Tom Collomosse For The Daily Mail

Brendan Rodgers has urged Leicester to keep hold of all their key players this summer despite the club recording a loss of nearly £70million in their latest financial results.

Like other Premier League clubs who have published their results of the year ending May 31, 2020, the Foxes were hit by the early impact of coronavirus as they posted a loss of £67.3m, as opposed to £20.2m for the previous 12-month period.

In each recent summer, Leicester have sold one key player, with N’Golo Kante, Riyad Mahrez, Harry Maguire and Ben Chilwell departing the King Power Stadium between seasons – but Rodgers wants an end to that trend even in a difficult financial climate. 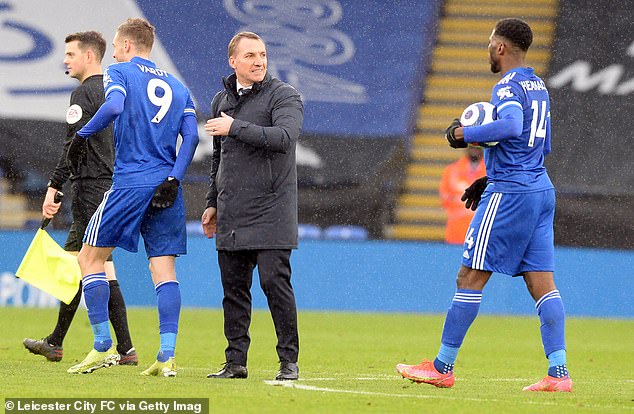 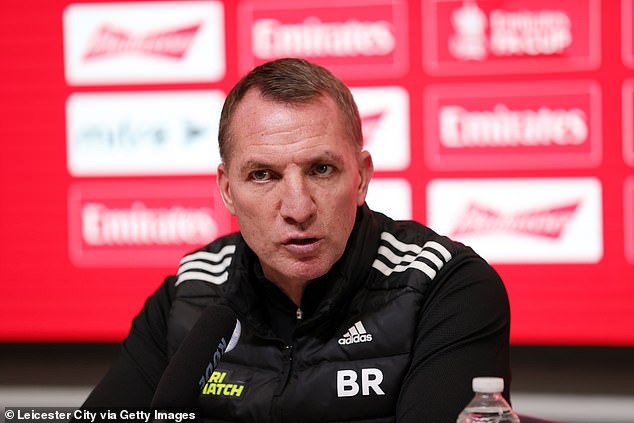 The Northern Irishman’s plea came as the Foxes recorded a £67.3million loss across the year

‘If there’s a summer where you maybe wouldn’t be looking to lose your players it would be this summer,’ said Rodgers, as his side prepare to meet Manchester United in Sunday’s FA Cup quarter-final.

‘We want to keep the players we have and add to them as opposed to moving any on. That would be the message as from now.

‘You always plan to keep your players but you always have to have a “what if?” scenario.

‘As I sit here I can’t see us losing anyone this summer but I’ve maybe said that before. I may have said that with Ben Chilwell, and he’s gone. But we certainly don’t plan to lose anyone.’ 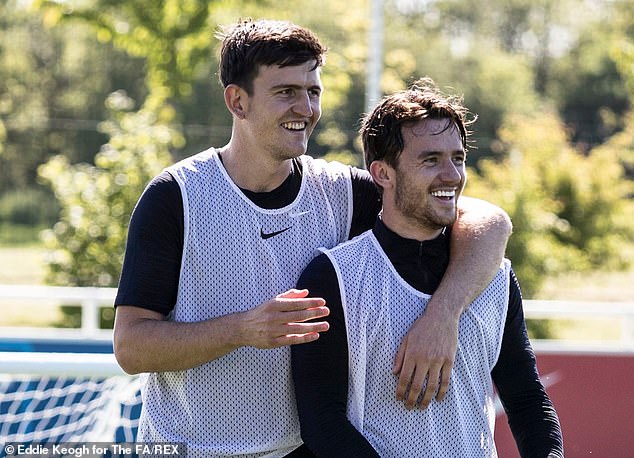 Leicester’s results do not reflect their transfer spending last summer, when Chilwell joined Chelsea for about £50m while Wesley Fofana and Timothy Castagne joined the club for a joint fee of about £47m.

They have also invested substantially in a £95m training complex and plan to expand the King Power, while unlike some of their rivals, Leicester did not use the furlough scheme and kept on all permanent staff.

Chief executive Susan Whelan said: ‘The commitment of the Club’s parent company also underpins our long-term ambition to be a consistent challenger domestically and a competitor in Europe each season – a vision of which sustainable reinvestment in our football operation is a key component.’