According to The Telegraph, Goncalves has piqued United’s interest with a superb tally of 15 goals from 21 games in the Primeira Liga, and with a mooted release clause of £51.7million would prove about half as expensive as Sancho.

United chiefs failed to agree a deal with Dortmund over Sancho last summer after eschewing the chance to sign the Englishman for £108m. 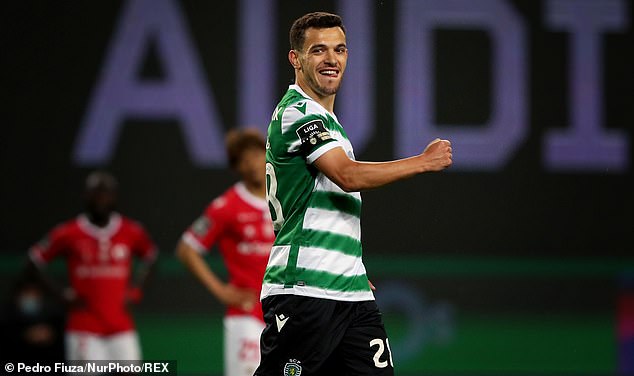 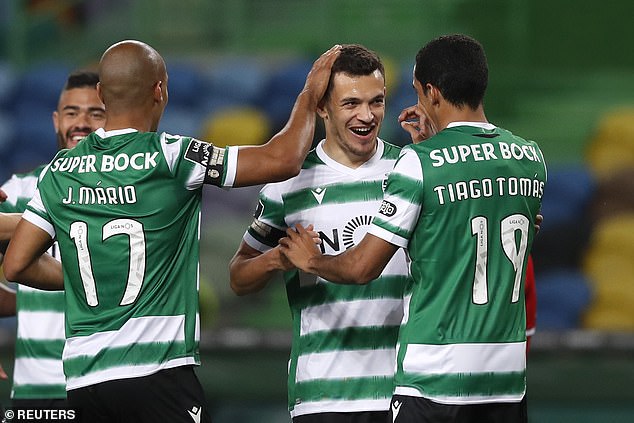 It is understood the German side would not still be holding out that much due to the financial impact of the coronavirus pandemic, but the Red Devils still recognise signing Sancho would blow a massive hole in their budget.

Seeing 22-year-old Goncalves as a genuine possibility instead of Sancho, as well as the emergence of 18-year-old Amad Diallo, means the club are not as desperately keen for the ex-Manchester City winger as they previously were.

Goncalves’ positional flexibility – he can play in central midfield and on either wing – would make him a useful and versatile option for Ole Gunnar Solskjaer, who would rubber-stamp a potential move even after the announcement of John Murtough as director of football. 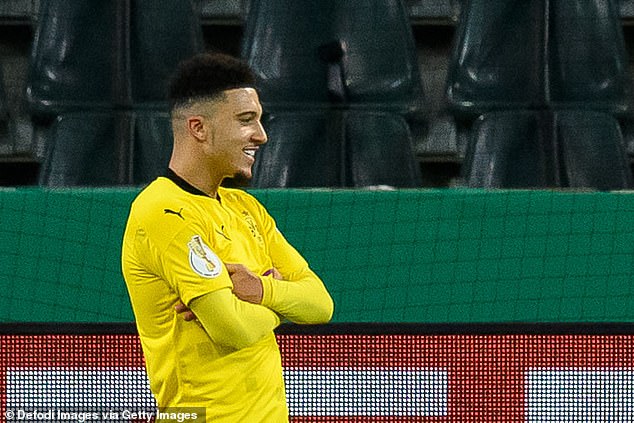 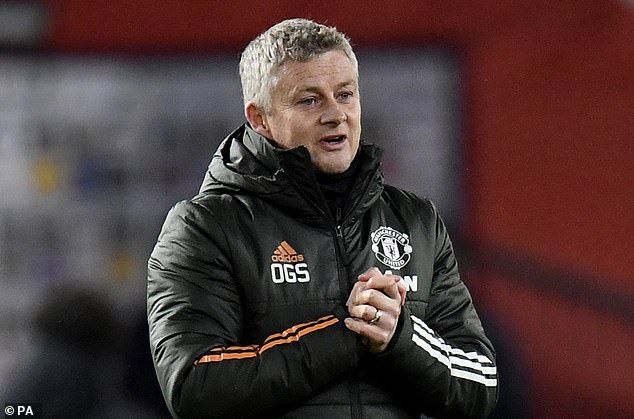 The Portugal Under 21 international spent two years at Wolves from 2017 to 2019, making one League Cup appearance, before moving to Sporting Lisbon after impressing at Famalicao.

He has impressed hugely for Sporting in Bruno Fernandes’ absence, and United are more willing to sanction a move given how successfully Fernandes made the switch from Portugal to Old Trafford.

United have also signed Cristiano Ronaldo and Nani from the club, and it is understood the good relationship the two sides enjoy may grease the wheels of a prospective move across Europe.