Euro 2020: How far does each country have to travel during the group stages?


This summer’s delayed European Championship promises to be a tournament like no other.

UEFA have scrapped the traditional format of bringing the continent’s best players to one country for a festival of football and, instead, will stage the competition across Europe.

From Glasgow to Baku and Seville to Saint Petersburg, some teams are having to travel thousands of miles in such a short space of time over the course of the group stage.

Switzerland (6,218 miles), Poland (5,876 miles) and Belgium (5,690) are the three teams who will cover the most distance, while host nations like England, Italy, Spain, Holland and Germany will be able to enjoy home comforts for most of the tournament.

Because of the pan-European format, UEFA announced in January that each team has chosen a base from which they will travel to and from their group games.

Using that list, Sportsmail has plotted each team’s travel plans for the group stages from the initial flight from home to their training camp and to each and every match away from their base. 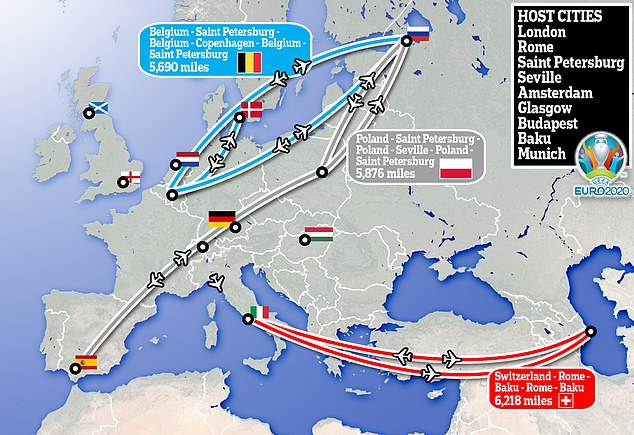 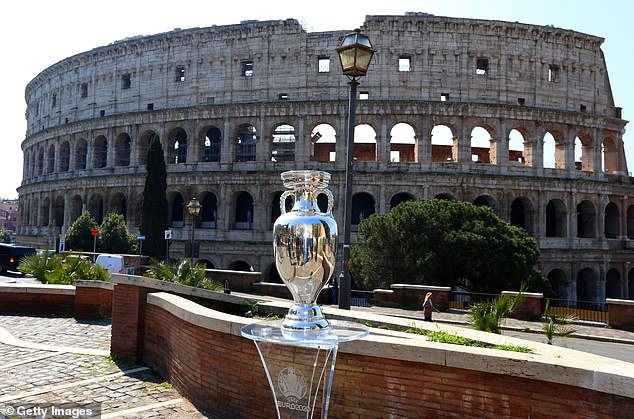 Italy are the first host nation in the competition and will play all three of their group games at the Stadio Olimpico in Rome, including the first match of the tournament against Turkey on June 11.

Roberto Mancini’s side will then have the added bonus of welcoming Switzerland and Wales to Rome, meaning they will not need to travel outside of their homeland in the first nine days of the tournament.

That is a huge boost given the other venue Rome has been paired with. Baku in Azerbaijan held the 2019 Europa League final and will now play host to matches at Euro 2020.

Wales have decided to base themselves in Baku, which makes sense given they play their first two games there.

So the initial journey from Cardiff to Baku is 2,597 miles and then the journey from Baku to Italy for their third and final group game is 1,931 miles, giving Robert Page’s men a total travel distance of 4,953 miles in the group stage. 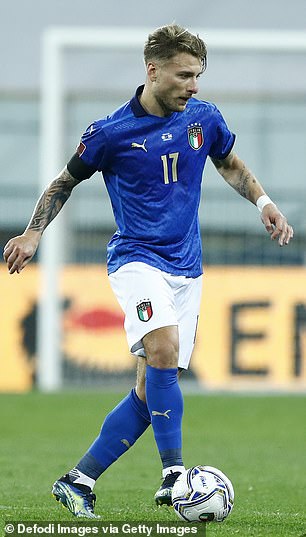 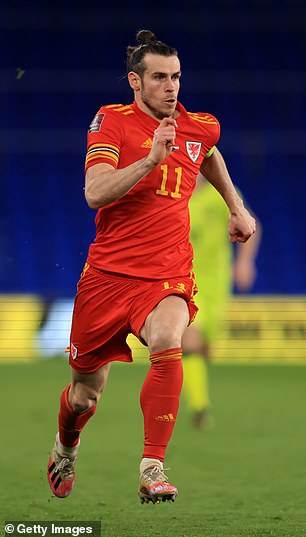 Turkey are also setting up camp in Baku. The flight from Istanbul to the Azeri capital and then the journey from Baku to Rome to play Italy is 3,022 miles.

Their flight back from Italy to Baku is 1,931 miles and that is where they will stay…

Read More:Euro 2020: How far does each country have to travel during the group stages?

Referees get new call to arms! The tweaks to the handball law seen for the first