Porto spark fury among fans as it is claimed the club are ‘paying a WITCH DOCTOR £150,000 a year in a bid to help them win the Portuguese title this season’… and Benfica reportedly did the same back in 2017!

Porto are paying a witch doctor to help secure the Portuguese league title, according to reports in Portugal – four years after rivals Benfica were thought to do the same.

It is claimed Madalena Aroso was hired by club president Jorge Nuno Pinto da Costa as a club employee five months ago, officially as a ‘doctor’. 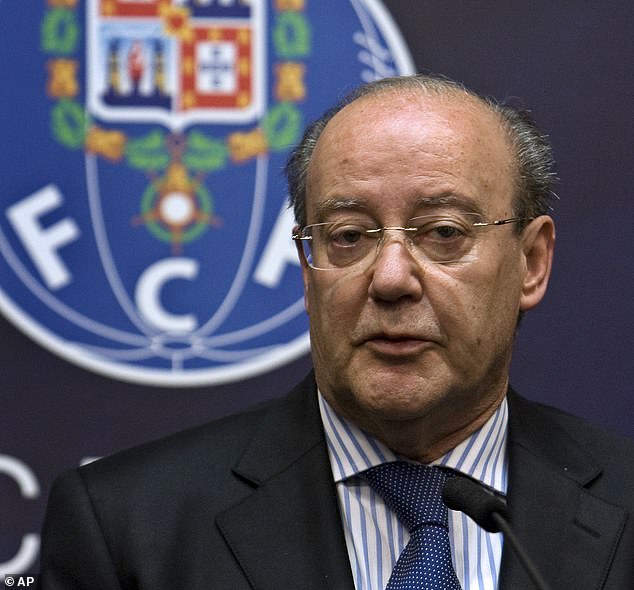 The claims have sparked widespread anger among fans, as the witch doctor would be the highest-paid employee at the club by a significant distance, amid club attempts to keep up with Financial Fair Play rules.

Aroso, apparently a ‘clairvoyant’ who can read the future and predict match results, was reportedly put on the books this summer, to help Porto reclaim the Primeira Liga title from Sporting Lisbon, who won it the previous campaign.

Sergio Conceicao’s unbeaten side are currently top of the league with 14 of 34 matches played, ahead of Sporting only on goal difference, with Benfica four points back. 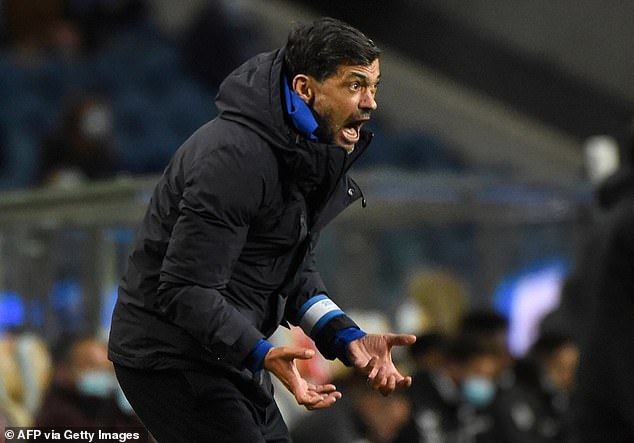 Back in 2017, Porto’s communications director Francisco J. Marques accused then-Benfica president Luis Filipe Vieira – who has since resigned following his arrest relating to tax fraud – of using witchcraft to help them win the league.

Marques said: ‘What are you creating an octopus for? Creating this monster that allows everything to Benfica and nothing to others, and for witchcraft?… I can say this is the biggest scandal in Portuguese football to come.’ 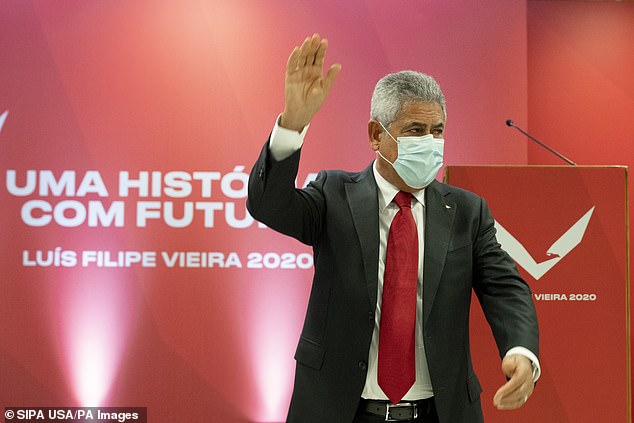 Benfica won the Primeira Liga and Portuguese Cup that season, but there is, clearly, no evidence the two matters are…

Read More:Porto spark fury as it is claimed they are ‘paying a WITCH DOCTOR £150,000 a

Euro 2020: German papers heap praise on England – ‘You had the GUTS we needed’: