Remember Michu? Swansea‘s bargain cult hero who took the Premier League by storm, only to swiftly fall into obscurity and retire at the tender age of just 31?

‘A first-class piece of business,’ Sir Alex Ferguson opined of the striker,  admitting he’d ‘never really heard of him’ before he moved to south Wales in the summer 2012. That’s fair enough, Fergie – most hadn’t.

You could no longer say that after his barnstorming first season, in which he scored 22 goals, helped his side win the League Cup and won plaudits for his flamboyance and skill.

His goalscoring exploits saw him hailed by Ferguson, inspire Erling Haaland, and capped by World Cup holders Spain. Two years later, he was playing for a Spanish amateur side for free.

So what was behind his rise and rapid fall? Just how good was Michu? And what’s he doing now? Sportsmail gives you the lowdown on the forgotten man the streets will never forget… 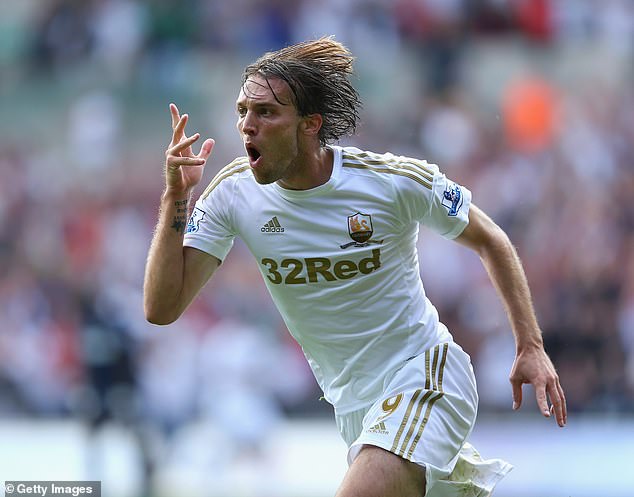 Swansea signed Miguel Perez Cuesta, or Michu, from Spanish side Rayo Vallecano for just £2million in July 2012 – he scored 22 goals in his first season and became a cult hero at the club 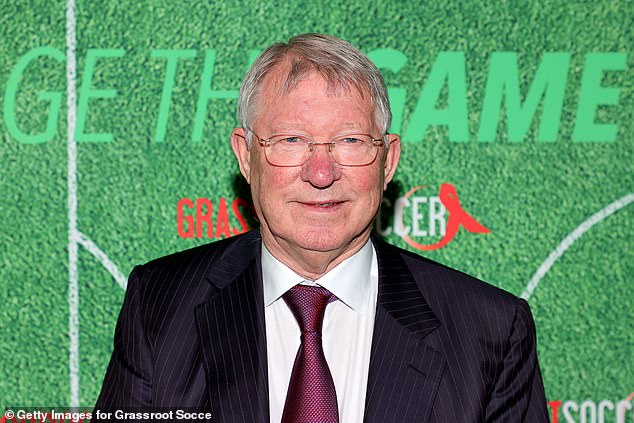 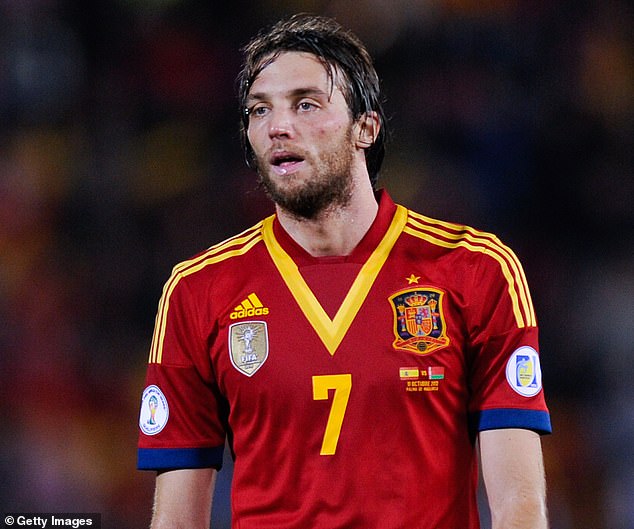 Born in the Asturias region in north-western Spain, Michu broke through at boyhood side Real Oviedo.

After four seasons – two in the fourth tier, two in the third – he earned a move to second-division Celta Vigo. His first two campaigns were unremarkable, 42 appearances and just two goals. Then things clicked.

A tall, slender player at 6ft 1in, the Spaniard – who often played in attacking midfield rather than up front – then cemented a spot in the first team. 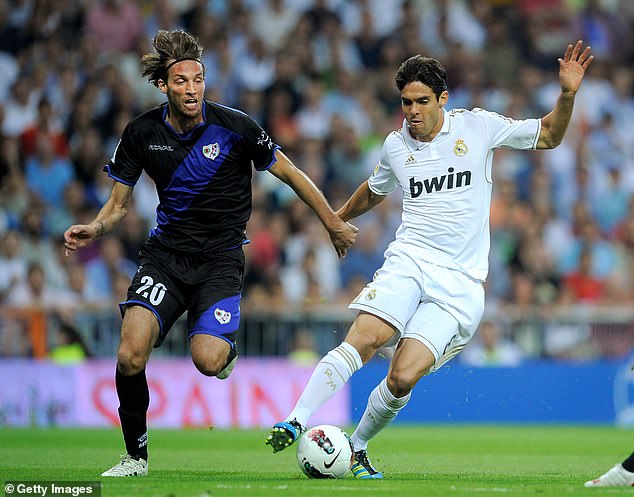 He helped Celta finish sixth and scored in the play-off first leg against Granada, but missed a spot-kick in the second leg shoot-out and his side was knocked out 5-4 on penalties. It was his last action for the club.

Swansea, renowned for their modern, attacking style of play under Michael Laudrup, snapped him up for a bargain £2m fee in July 2012.

Nominally signed to replace loanee Gylfi Sigurdsson as a central attacking midfielder in a free-flowing 4-2-3-1 formation, Michu – who took the No 9 shirt – started playing as a striker and did so well he just carried on.

According to team-mate Nathan Dyer, Laudrup said: ‘Wherever he is on the pitch, just pass him the ball.’ The response of Dyer, and others, was: ‘Oh right, we’ve got a Messi on our hands, have we?!”

Before his first game, Angel Rangel warned him ‘there…