By Oliver Salt For Mailonline

Barcelona are reportedly eyeing a January deal for Wolves winger Adama Traore – but a potential move depends heavily on the future of Ousmane Dembele.

Xavi is desperate to strengthen his Barca attack before the winter window draws to a close next week, having lost Ansu Fati to yet another injury for the next three months.

Former Real Madrid striker Alvaro Morata was believed to be his top target, however a deal to bring him to the Nou Camp appears too complicated given he is currently on loan at Juventus from Atletico Madrid. 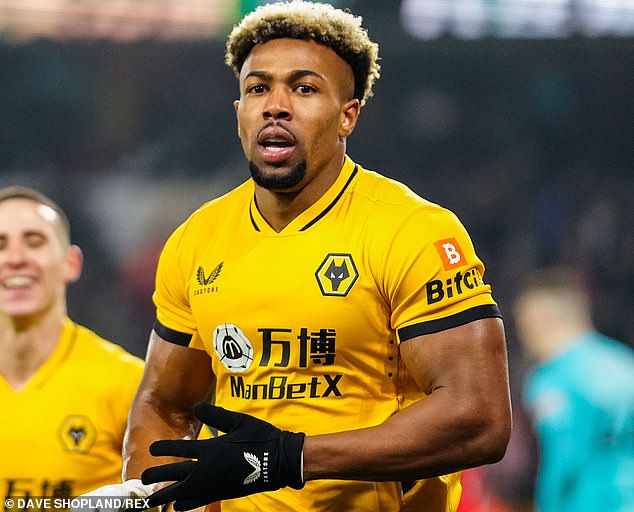 According to ESPN, with Morata seemingly out of reach Barca have now turned their attention to Traore – the La Masia graduate who left them to join Aston Villa in 2015.

Catalans chiefs are understood to have held talks with Wolves over a £17million deal to re-sign their former academy star earlier this month.

The news comes as a blow to Antonio Conte, who is reportedly hoping to lure Traore to Tottenham before the January deadline passes.

Spurs saw an initial £15million bid rejected by Wolves last week but were hoping to come back in and reach an agreement with their Premier League colleagues. 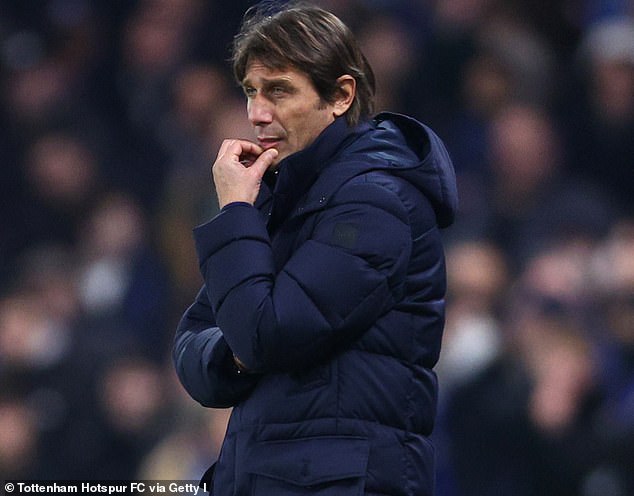 Now they could face competition from Barca for his signature, yet only if Dembele signs a new contract or leaves the club first.

Dembele only has five months remaining on his current contract and is yet to put pen to paper on an extension, with Nou Camp officials telling him last week to find a new club before the window closes.

But the France winger’s agent is said to have met with Xavi and sporting advisor Jordi Cruyff to tell them his client still wants to sign a new deal in Catalonia. 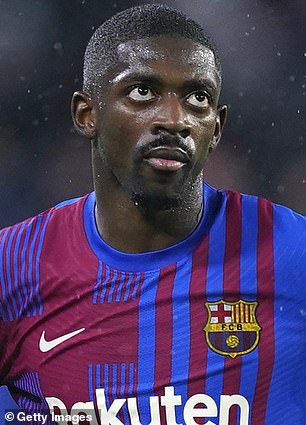 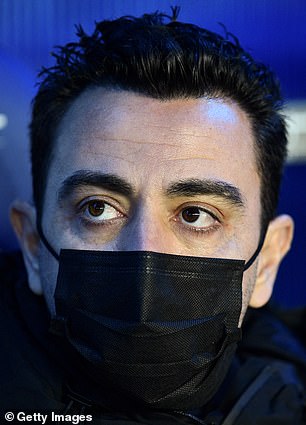 Any business Barca complete in the final days of the January window is largely dependent on his contractual situation, as they do not have room within their La Liga-imposed…