There was a time when Manchester United seemed to take care of business with very little fuss.

Sir Alex Ferguson accepted a ‘United tax’ if paying more for new signings meant deals could be done quickly and on the quiet.

Stars like David Beckham, Roy Keane, Ruud van Nistelrooy and Jaap Stam were ushered through the Old Trafford exit swiftly – sometimes brutally – when they fell out of favour with the manager. 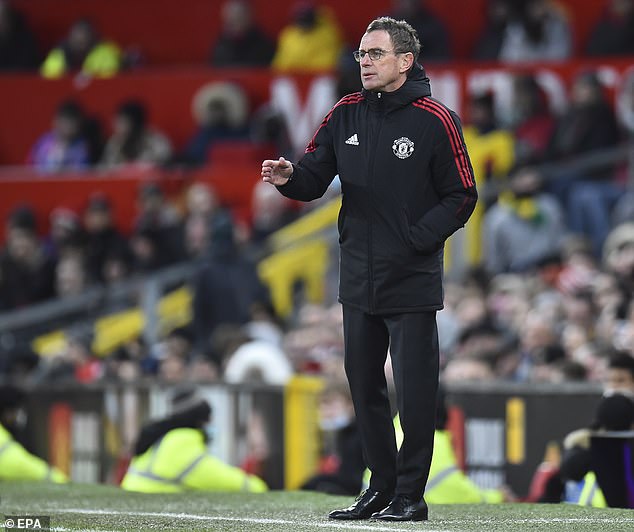 Contracts were renewed routinely, sometimes without the need for an agent.

Of course, those were in the days when players wanted to stay and United enjoyed huge success both on and off the pitch with Ferguson working in tandem with chief executive David Gill.

As another rather messy transfer window closed and Richard Arnold officially took over from Ed Woodward on Tuesday, at the helm of a club that has recently replaced a caretaker manager with an interim one, it was hard not to draw comparisons with the modern-day Manchester United.

This is a club that took 18 tortuous months to sign Jadon Sancho for £73million and tracked no fewer than 804 right-backs before paying £50m for Aaron Wan-Bissaka.

One facing what one insider described on Tuesday as ‘a melting pot of problems’ after spending the January window besieged by unhappy players wanting out.

United will take a hit on Martial and Van de Beek if they leave permanently in the summer. Millions more will be lost when Paul Pogba and Lingard depart as free agents at the end of the season, along with Edinson Cavani, Juan Mata and goalkeeper Lee Grant. 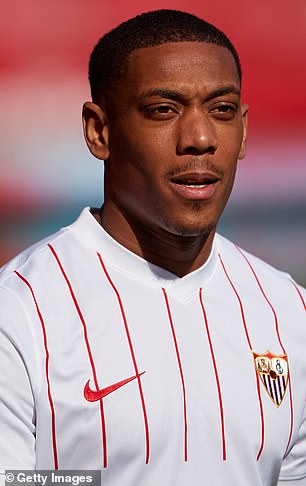 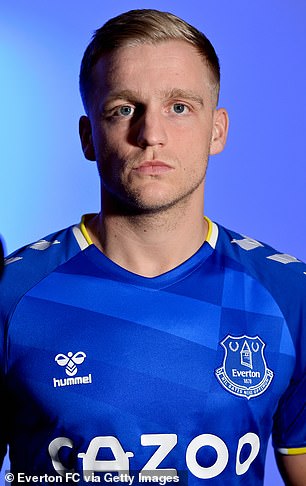 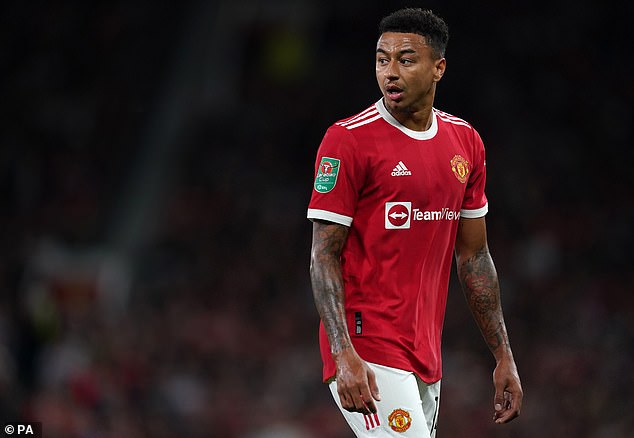 However, a few stars like Jesse Lingard were unable to seal an exit in this month’s window

It doesn’t end there. ‘The real problem will be next year,’ added the insider.

There is a feeling that United made an example of Lingard, in particular, to deter other players from trying to run down their contracts.

Many of those players will want to know who United have chosen as their next permanent manager – another pressing matter – before committing their futures to the club.

A major rebuild may be required; one that will be even harder if United fail to qualify for the Champions League this season. 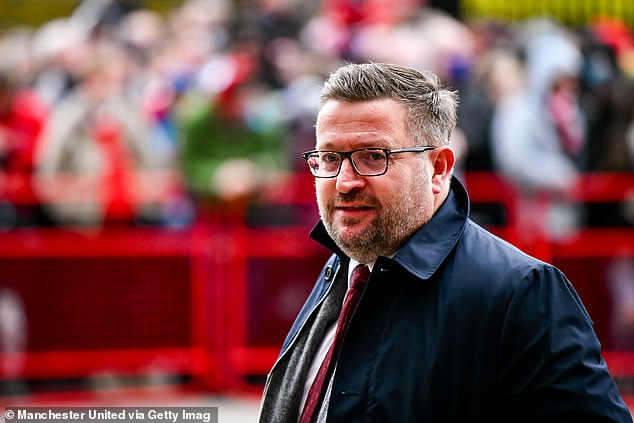 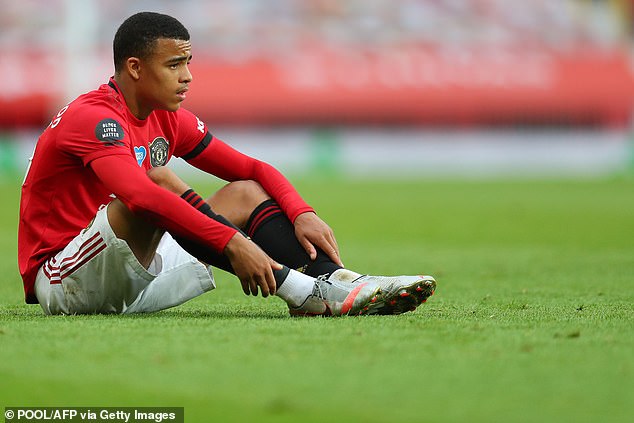 This is the situation Arnold inherits, as…