By Abdi Rashid For Mailonline

Veteran goalkeeper Gianluigi Buffon has rejected talks of a possible retirement and revealed he may even target the World Cup in 2026 if Italy fail to qualify for this year’s tournament.

The 44-year-old currently plays for boyhood club Parma in Serie B having left Juventus last summer.

Buffon has 18 months remaining on his current contract and has featured in all 21 league games this season. He is now targeting a return to the Italy national team, despite not making an appearance since 2018. 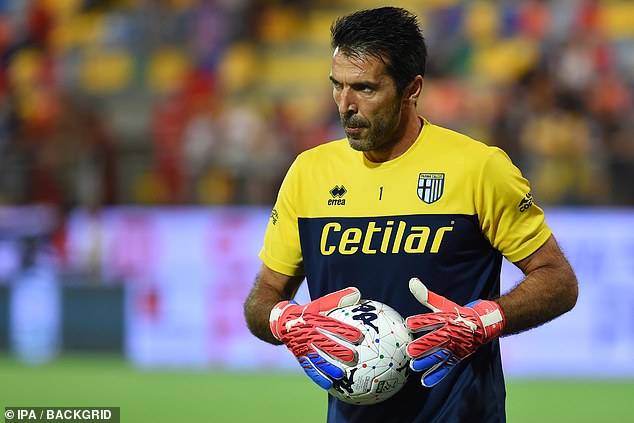 He told La Gazzetta dello Sport: ‘If Italy don’t qualify for the World Cup, I may play the next ones.

‘I would not be surprised to be still fit at 48. Michael Jordan didn’t rule out playing until 50 and I understand him. At the end of the day, we do the talking on the pitch.’

Roberto Mancini’s side face the difficult task of making it to the Qatar World Cup after failing to top their group in the qualifiers.

The reigning European champions will have to beat North Macedonia and Portugal or Turkey if they are to avoid the disappointment of failing to qualify for a second consecutive World Cup.

Buffon, capped 176 times by the Azzurri, realises it’ll be impossible to make the squad if Italy do qualify. He admitted: ‘I’ve always used the World Cup as an excuse for those who were wondering why I was continuing. 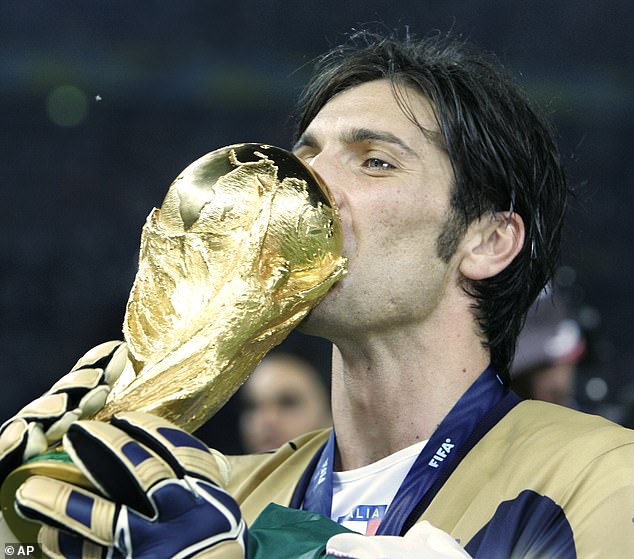 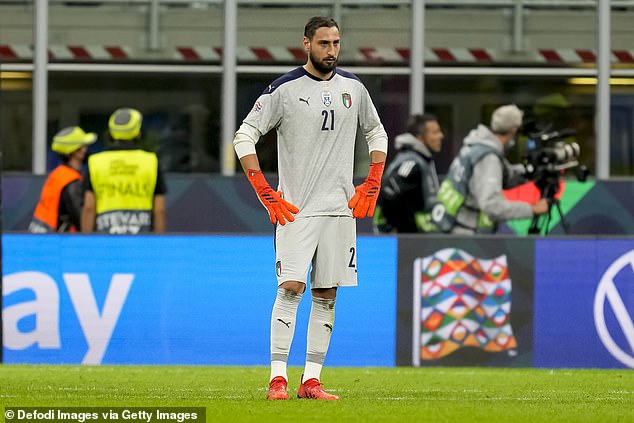 ‘The truth is, I continue because I am doing things that others don’t do. However, the dynamics make me understand that Qatar is impossible.

‘It’s fine like this, I must respect the choices of a smart man such as Roberto Mancini.’

Buffon made history on Saturday after keeping a clean-sheet in the stalemate 0-0 draw with Benevento, becoming the first goalkeeper in history to keep 500 career clean sheets.

Ninety two of those have come for his current club, 322 for Juventus, 9 for PSG and 77 for the national team.

The legendary keeper has enjoyed an…

Read More:Gianluigi Buffon rejects retirement rumours and insists he could play until he’s