It was February 2019 when manager John Herdman sat down in front of reporters, looked them in the eye and declared his unfancied side were bound for Qatar.

Sat 79th in the FIFA world rankings, and with just one World Cup appearance in their history coming in Mexico in 1986, few believed him, not that Herdman cared too much.

For Herdman, a former university lecturer in the north east of England, his plan was clear: transform Canada‘s men’s team from a laughing stock to a side an entire nation can rally behind in Qatar.

Now he’s within touching distance of being able to sit back down to say, ‘I told you so’. 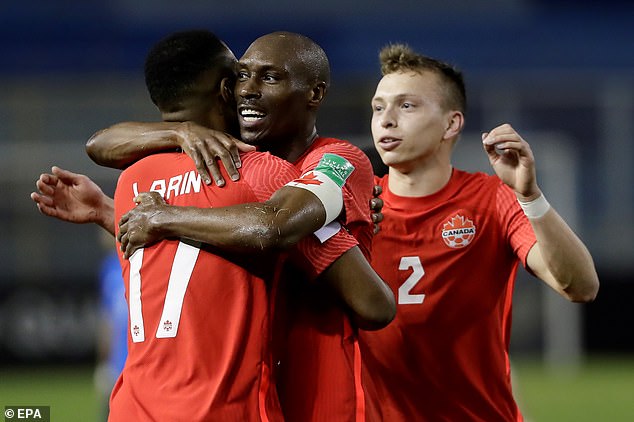 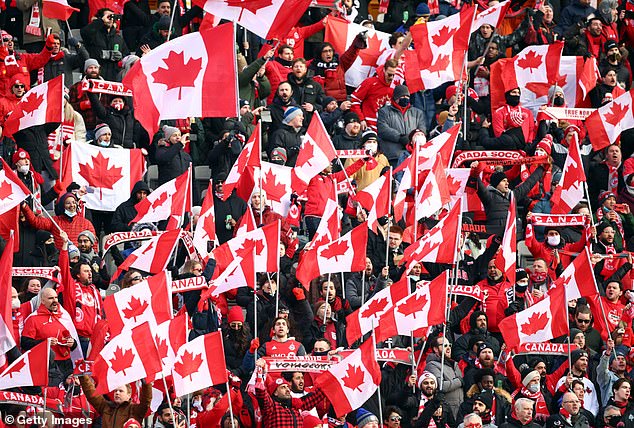 Only team captain and 38-year-old midfielder Atiba Hutchinson, of Turkish side Besiktas, was alive the last time Canada’s men packed their bags for a World Cup.

In a group with France, Hungary and the Soviet Union, Canada were blown away. They headed back home having lost all three games and not a single goal scored.

And so when Herdman boldly talked up a spot at Qatar, there was more than one raised eyebrow in that room of media members.

Much of the credit is being laid at the door of Herdman, a former semi-professional footballer in England.

Herdman, who grew up in County Durham, England, as the son and grandson of steelworkers, a key part of his ethos since taking over in January 2018 has been on culture. 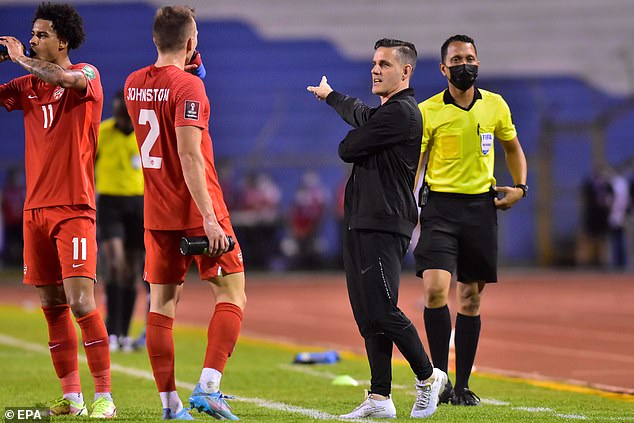 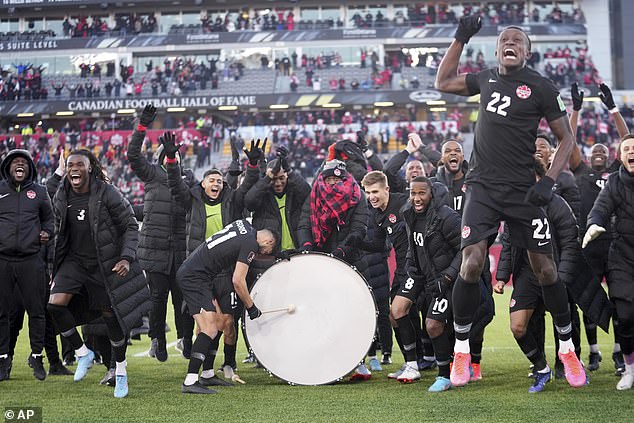 In the last seven days Canada have beaten Honduras, the USA (pictured) and El Salvador

He took his coaching badges as a 16-year-old and has honed his philosophy from spells in South America, where he closely observed the methods of Brazilian coaches.

A spell with Sunderland’s academy soon followed and in three years at the club he worked with youngsters such as Jordan Henderson, who has gone on to captain Liverpool and thrive for the England national team.

Balancing his work with Sunderland’s academy alongside lecturing at Northumbria University as part of their sports science department four days a week, Herdman has put in the work to pave the way for this success.

‘I can’t remember when I haven’t done an 80-plus-hour week,’ Herdman once said.

‘It’s my personality, probably my mental disorder… when I’m tuned into something I’m passionate about, I’m a bit crazy about it.’

Herdman made his name in North America as coach of the Canadian Women’s team from 2011 and he showed his class in guiding them to gold in the same year at the Pan American Games. 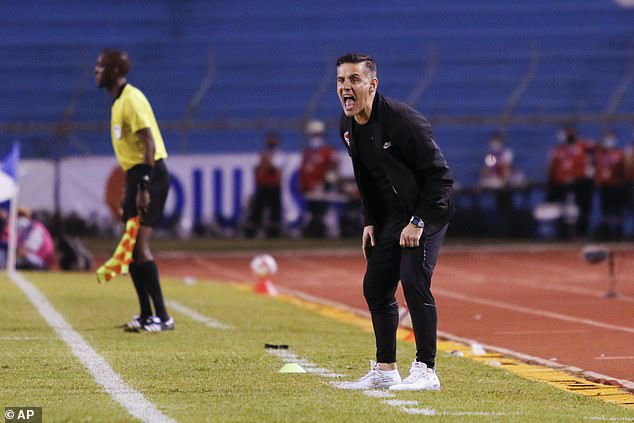 Herdman, a former university lecturer in England, has enhanced his reputation in Canada

Read More:Canada’s ‘fearless’ new generation are on the brink of a first World Cup